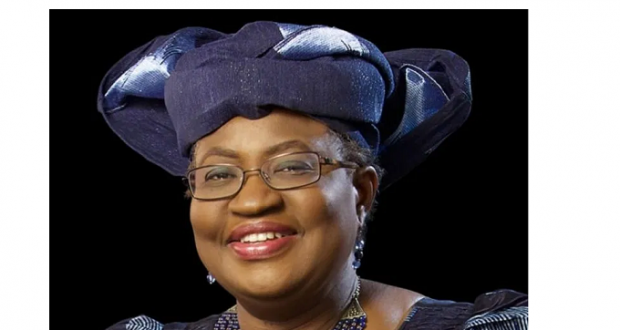 This is following the 27 European Union member states throwing their weight behind her bid to become the first African and first female director-general of the global body.

A total of 106 countries officially endorsed her out of  164 states that comprise the WTO.

Okonjo-Iweala had also won the goodwill of a group of Caribbean and Pacific States as well as others from Asia.

The WTO’s consultation process ends today and the new leader is expected to be named in November but an EU official said the EU will publicly announce its support for the 66-year-old economist today, according to AFP.

The final winner between the two women will replace Brazil’s Roberto Azevedo and former director-general of the 25-year-old trade organisation.

The initial pool of eight candidates for the WTO’s top post, which has been whittled down over two rounds of consultations, had included three Africans – Nigeria, Egypt and Kenya.