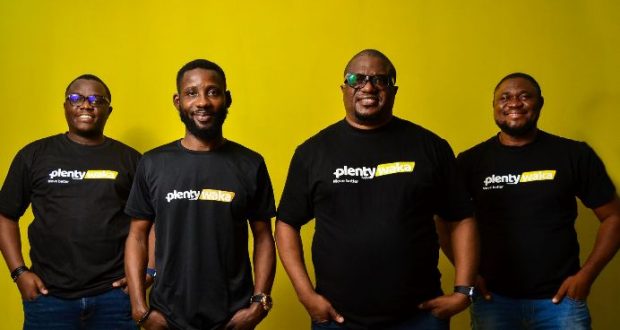 Plentywaka, the first bus-hailing app in Nigeria, Monday announced the launch of WakaCab, a new car-hailing service with fully-trained drivers for commuters within Delta State starting with Asaba.

In an ambitious move to tackle Southern Nigeria’s limited transport links, the transport startup has broken into the hotly-contested taxi-hailing space to deliver a technology based service for local commuters.

Building on the success of Plentywaka’s popular bus-hailing service, WakaCab can be booked for personal and shared rides on the company’s app, which is available on Google Playstore and the IOS App store. For commuters in Asaba and later in Warri before Christmas, the new launch of WakaCab eradicates the need to locate a taxi at one of the major roads such as Okpanam or Nnebisi Road, making commuting in and around the city much easier. Irrespective of their location, riders can select a driver within a one to five kilometer radius, be issued a QR code which is scanned upon entering the vehicle and make payments via cash or Plentywaka’s e-wallet system, Wakapurse.

Discussing the launch, Plentywaka’s President and Co-Founder, Johnny Enagwolor said “Expanding the Plentywaka brand into Delta State with a car-hailing service, after launching in 2019 is a testament to our success and the importance of staying true to the vision. But it also shows our commitment to solving the issues of transport in Nigeria; and that does not necessarily mean a one size fits all approach to each state. We recognised that there was a large shortfall in private car and technology driven services compared to the other states we operate in, therefore the proposition had to be different for Asaba and Warri.”

As part of the company’s launch into Delta State, Plentywaka will also introduce its Plentywaka Vehicle Partnership (PVP) scheme to the city, which allows users to register their vehicles on the Plentywaka app and earn over N250,000 per month. Similar to the Uber-style model, users also have the opportunity to earn an income as drivers on Plentywaka’s PVP scheme; providing they pass the company’s official training scheme and vehicle inspection.

Alongside its move into Asaba, Plentywaka will also extend its car-hailing service to the state of Warri, marking the latest push in a spree of activity which has seen the company recently announce a partnership with Innoson Vehicle Manufacturing (IVM) as well attract over 45,000 customers to its platform, despite only launching in September 2019.

Throughout the course of 2020, the platform has diversified its business model to tackle the challenges of the global pandemic and its transition into the car-hailing space is another example of the company’s willingness to adapt to its surrounding environment. Earlier this year, Plentywaka also introduced Logistics by Plentywaka and Staff Bus Solutions in direct response to the challenges of COVID-19, showcasing the company’s flexible approach to the movement restrictions caused by the pandemic.

For vehicle owners looking to sign up to the PVP scheme, visit the following link. 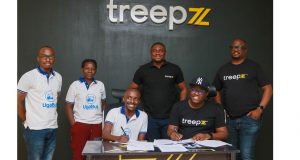 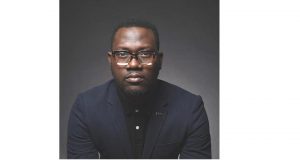 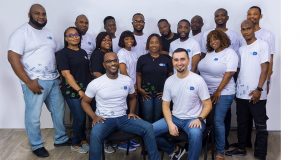 DrugStoc Secures $4.4M in Series A Funding to Expand Access to Quality Medicine in Africa 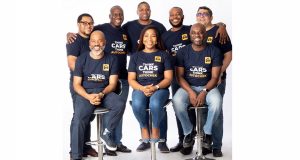 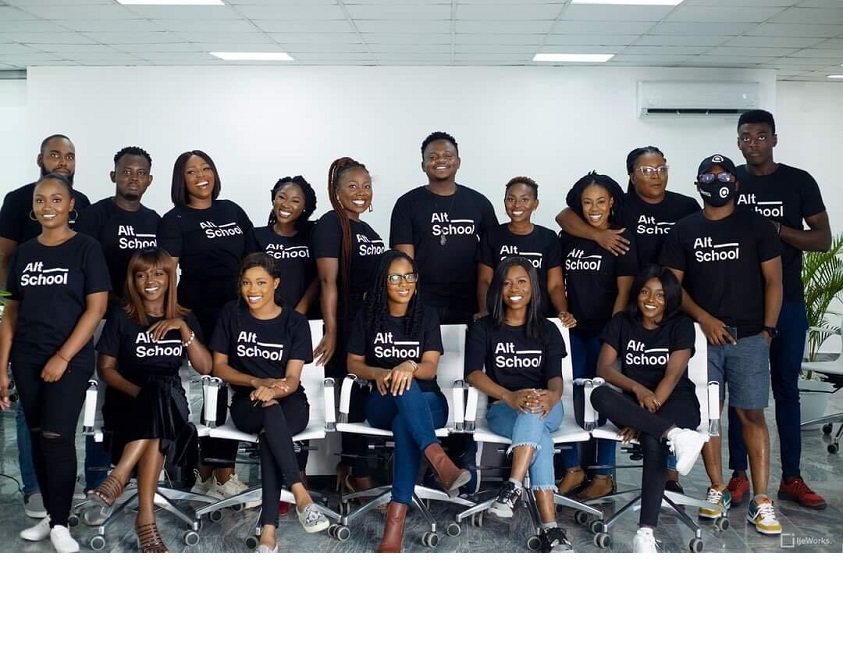 TalentQL says participants do not need ... 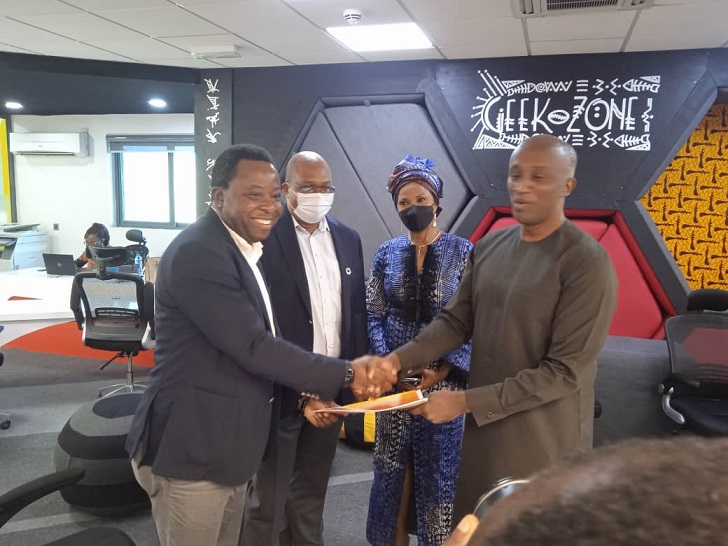 PwC and UNDP have signed MOU ... 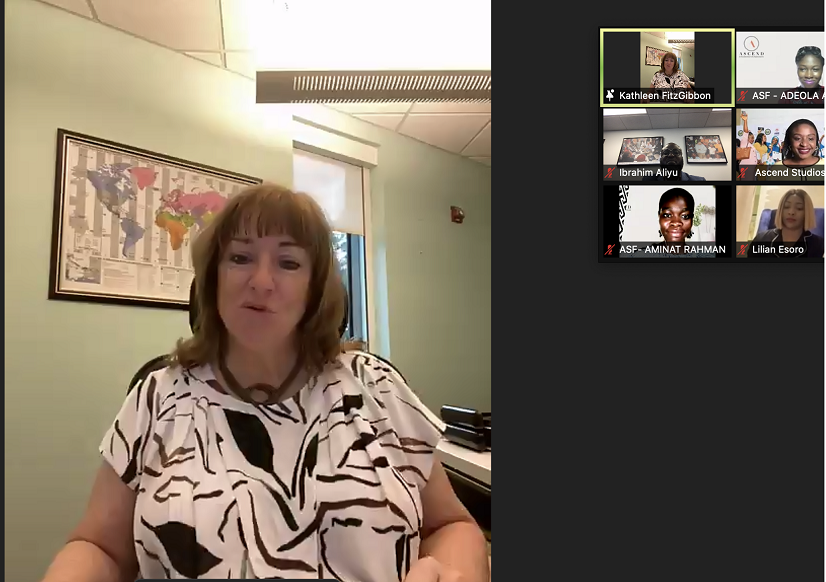 U.S. Mission has announced the hosting ... 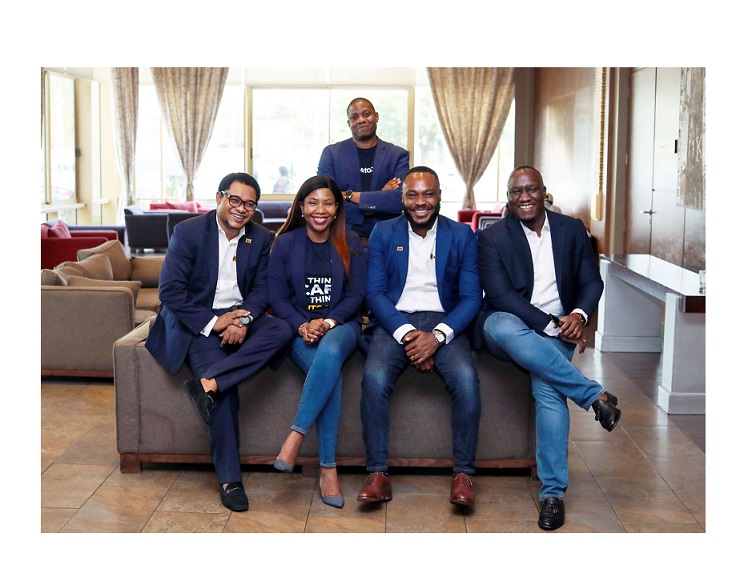 Autochek says it has acquired ROAM ...