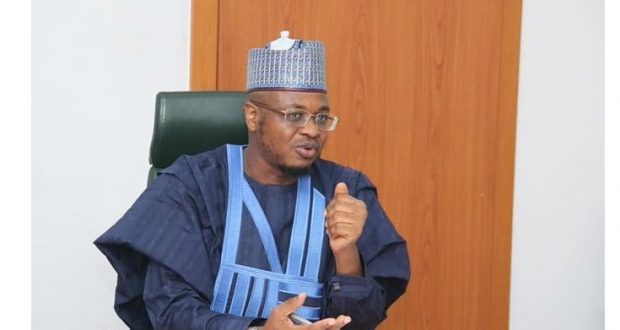 How to end corruption across Nigeria govts – Dr Pantami

As the federal government intensifies efforts to reduce corrupt practices in governance, the Code of Conduct Bureau, (CCB) with the support of Central Bank of Nigeria have organised the National seminar on Anti-Corruption with the theme: “Code of Conduct Bureau: Fighting Corruption For Socio-Economic Development in Nigeria in Abuja

The Honorable Minister of Communications and Digital Economy, Dr Isa Ali Ibrahim Pantami, represented by the Director General of National Information Technology Development Agency (NITDA), during the seminar has called for digitisation of government processes to reduce the scourge in the country.

He said, “When you Digitize government operations and processes, nobody will have monopoly of power to compromise, nobody will do things at his discretion because when the process is being automated, there is no need to meet physically to get services, everything will be opened and transparent. This will democratize government service delivery thereby ensuring accountability, simply because records are been kept and can be checked at anytime needed”.

Dr Pantami assured the organisers that the Ministry is in full support of the activities of Code of Conduct Bureau that aimed at tackling and eliminating corruption practices across the country with the motive of creating an enabling environment for transparency and accountability of the activities of government.

The Minister of Justice and Attorney General of the Federation, Barrister Abubakar Malami (SAN) in his remarks applauded the organizers of the seminar for putting up the event at a time such is needed to deepening the anti-corruption war of the government.
While disclosing that war against corruption is one of the cardinal point of the administration, Barrister Malami restated the critical and vital roles of CCB in building a corrupt free nation.
Malami said that there is need to make government operations and processes open and transparent. This, he said would ensure accountability.

The Chairman, Code of Conduct Bureau, Prof. Isah Mohammed stated that seminar was the first of it’s kind in the history of the organisation adding that its objective is to reduce corrupt tendencies at the recovering stage of COVID 19.
He said, “This Bureau was established in response to the allegations of corruption against government operations in the 1960s, 1970s, and 1980s which resulted in coup and counter coups with trillions of money stolen from both domestic and foreign bodies as a result of corrupt practices by public office holders and till date we are still striving to eliminate the scourge.

Mohammed asserted that there is need to join hands and work together to crackdown on corrupt activities which is affecting the operations and processes in country. He therefore advocated for entrenching strategic policies that will reduce corrupt practices for attainment of goals and aspirations of the country. 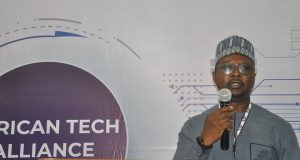 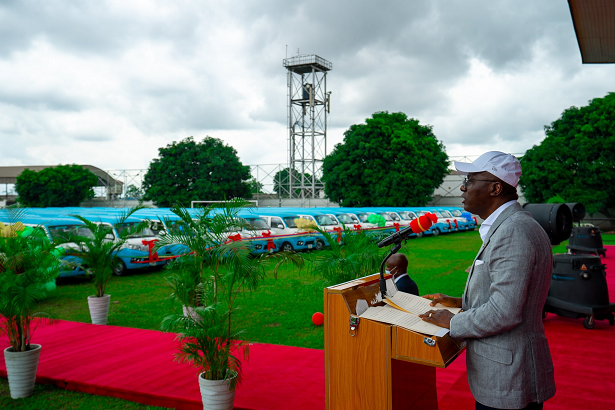 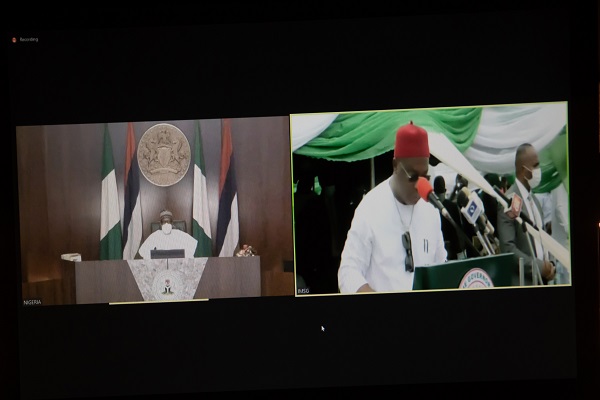