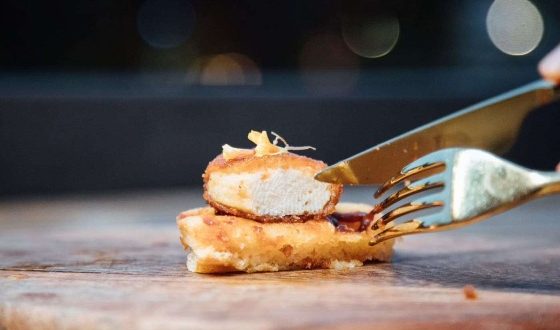 On Saturday, lab-grown chicken made by U.S. start-up Eat Just made its historic debut at restaurant 1880 in Singapore, after the country’s food agency approved the sale of cultured meat.

The lab-grown chicken will be the first cultured meat sold and served at a restaurant, according to a press release from Eat Just.

The trio will cost about $23, Josh Tetrick, co-founder and CEO of Eat Just tells CNBC Make It.

Tetrick, who founded Eat Just in 2011, says the company started developing cultured chicken using animal cells in 2016. Since 2011, the company has raised $300 million to date and was last valued at $1.2 billion.

While Tetrick would not disclose how much its costs to make GOOD Chicken, he says the company isn’t making any money with the current sale price.

Tetrick adds that it took the Singaporian government more than two years to approve cultured chicken for sale. “They appointed a safety panel. They looked at the quality of the cell line, the process of the manufacturing and the determined that this is safe,” he says.

In addition to regulatory approval, high production costs is one of the biggest barriers lab-grown meat start-ups face.

By 2030, the cell-based meat market is projected to reach $140 billion, according to forecast complied by Blue Horizon Corp. CULLED from CNBC 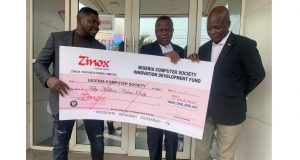 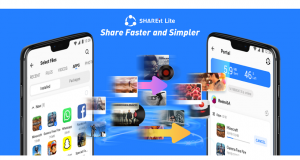 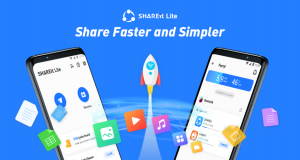 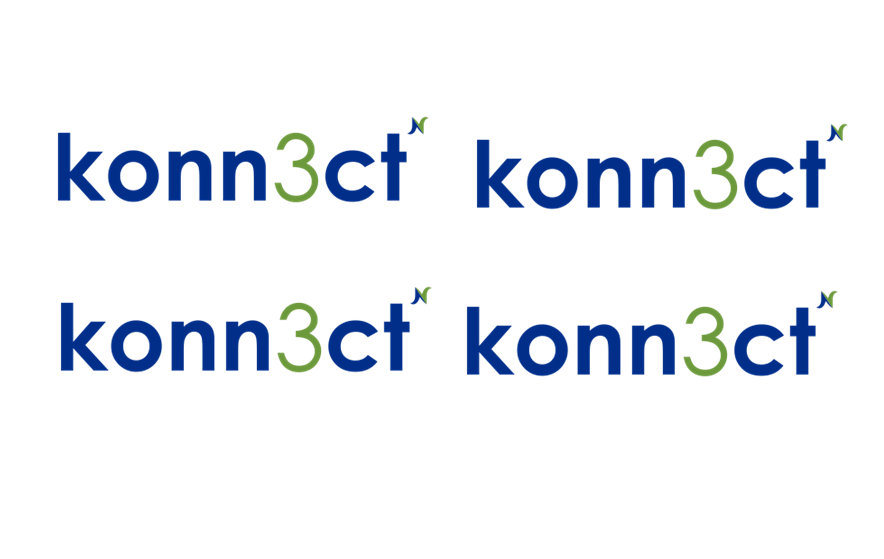 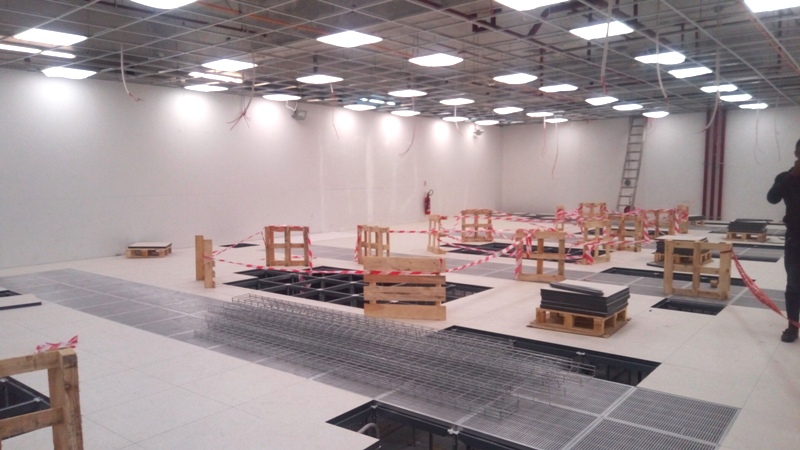 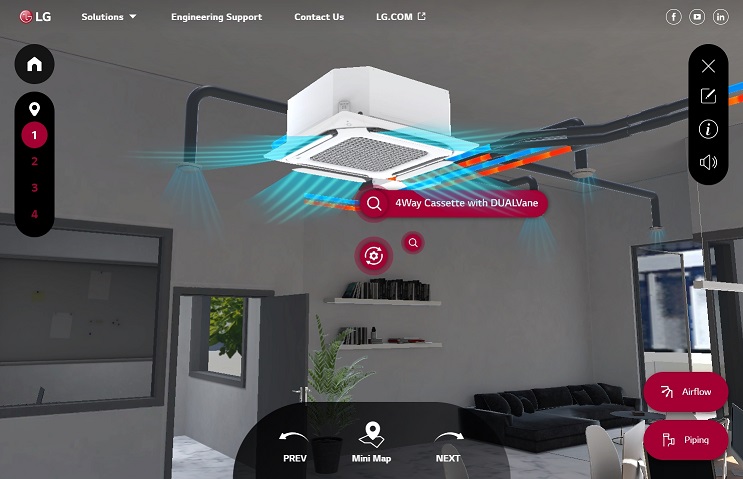 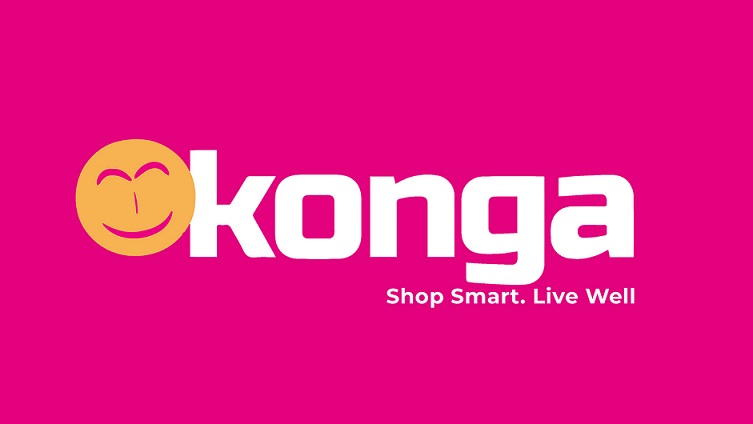