In its report on Friday, the Senate committee said that based on “corroborated whistleblower information and testimony during interviews of FAA staff”, it concluded that FAA and Boeing officials involved in the test had “established a pre-determined outcome to reaffirm a long-held human factor assumption related to pilot reaction time”.

Investigators accused Boeing and Federal Aviation Administration (FAA) officials of “attempting to cover up important information”, according to BBC.

“Boeing officials inappropriately coached test pilots in the MCAS simulator testing contrary to testing protocol,” it said. “It appears, in this instance, FAA and Boeing were attempting to cover up important information that may have contributed to the 737 Max tragedies.”

The report cited a whistleblower who claimed that Boeing officials prompted test pilots to use a particular control immediately before an exercise.

It comes after the FAA last month cleared Boeing’s 737 Max plane to fly again. It said existing aircraft would need to be modified before going back into service, with changes to their design, while pilots would need retraining.

The FAA said the design changes it had required had “eliminated what caused these particular accidents”.

Boeing said it was reviewing the findings and took them “seriously”, while the FAA defended its conduct.

A simulator test was conducted as part of the FAA’s efforts to ensure that the aircraft could be made safe to fly again. The test was designed to see how quickly pilots could react to the faulty software.

Earlier this month Brazil’s Gol became the first airline to resume commercial flights with the Boeing 737 Max. American Airlines said it expected its first 737 Max flights in the US to resume on 29 December.

The planes were grounded in March 2019 following two deadly crashes. 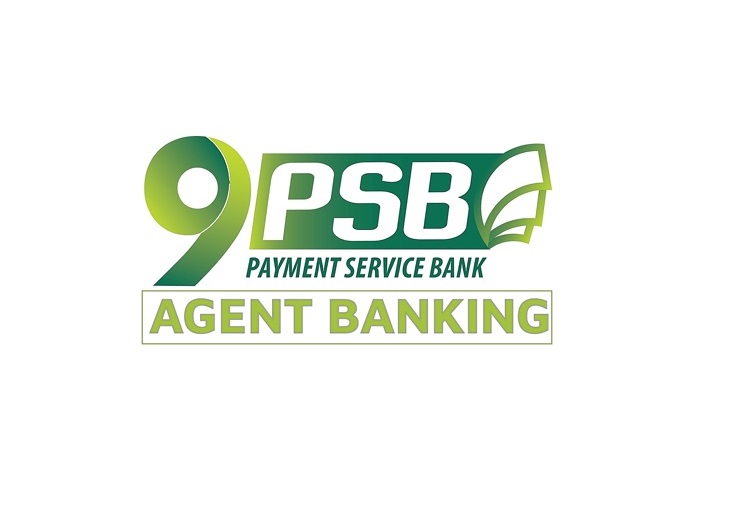