The NCDC Director-General, Dr Chikwe Ihekweazu told News Agency of Nigeria, on Tuesday in Abuja during an interview.

Avian Influenza is a strain of the influenza virus that primarily infect birds, but can also infect humans.

This type of flu is most often contracted by contact with sick birds, and can also be passed from person to person. It spreads by airborne respiratory droplets (coughs or sneezes).

Symptoms begin within two to eight days and are like the common flu. Cough, fever, sore throat, muscle aches, headache and shortness of breath may occur.

“Health National Rapid Response Team (RRT) from NCDC and the Federal Ministry of Agriculture were deployed to Bauchi, Kano and Plateau States. 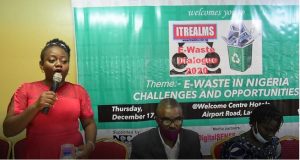 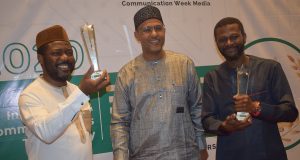 The Fintech specialists and other stakeholders ...

How to update BVN on phone, check account balance on Zenith Bank 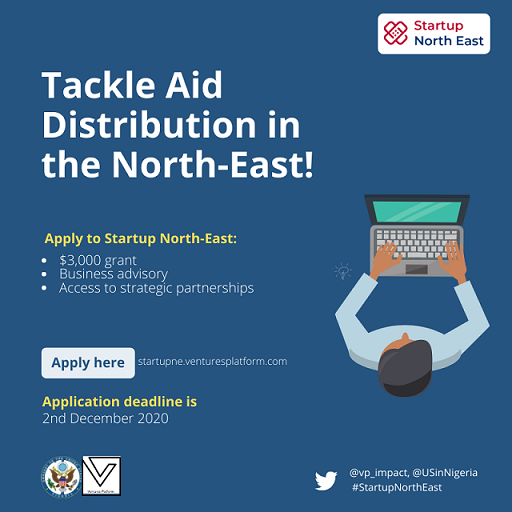