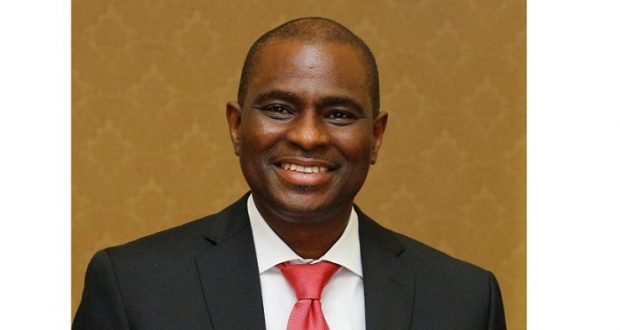 Airtel Africa plc has announced Olusegun “Segun” Ogunsanya as Managing Director and CEO Nigeria is to succeed Raghunath “Raghu” Mandava, as Managing Director and Chief Executive Officer following Raghu Mandava’s informing the Board of his intention to retire.  Segun Ogunsanya will join the Board of Airtel Africa plc with effect from 1 October2021.

respondimg to the appointment Thurday, Segun Ogunsanya said: “Having been part of the Airtel Africa journey for the past nine years, I am looking forward to taking up the role of Chief Executive Officer. On a personal note, as an African, I feel honoured to have the opportunity to lead a Group that continues to make a difference to millions of people, bridge the digital divide and expand financial inclusion. This is an exciting opportunity to position Airtel Africa for further success in a dynamic continent full of potential. I look forward to building on the achievements of the last five years during Raghu’s leadership.”

Segun Ogunsanya joined Airtel Africa in 2012 as Managing Director and CEO Nigeria and has been responsible for the overall management of our operations in Nigeria, our largest market in Africa.  Segun has more than 25 years’ business management experience in banking, consumer goods and telecoms. Before joining Airtel in 2012, Segun held leadership roles at Coca-Cola in Ghana, Nigeria, and Kenya (as MD and CEO). He has also been the Managing Director of Nigerian Bottling Company Ltd (Coca-Cola Hellenic owned) and Group head of retail banking operations at Ecobank Transnational Inc, covering 28 countries in Africa. He is an electronics engineer and also a chartered accountant.

Raghu Mandava will be retiring as Managing Director and Chief Executive Officer, as a Director of Airtel Africa plc and as a member of the Market Disclosure Committee on 30 September2021. Arrangements have been made to ensure a smooth transition of responsibilities. Following his cessation of employment at Airtel Africa, Mr. Mandava will be available to advise the Chairman, the Airtel Africa Board and the Managing Director and Chief Executive Officer for a 9-month period.

An announcement naming Segun Ogunsanya’s successor as Managing Director and CEO Nigeria will be made soon.

2021-04-30
ITNEWSNIGERIA
Previous: How MainOne is connecting businesses to public Cloud
Next: How it happened: Ajua Acquires WayaWaya 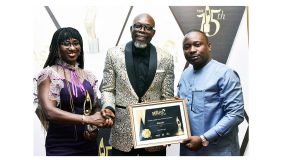 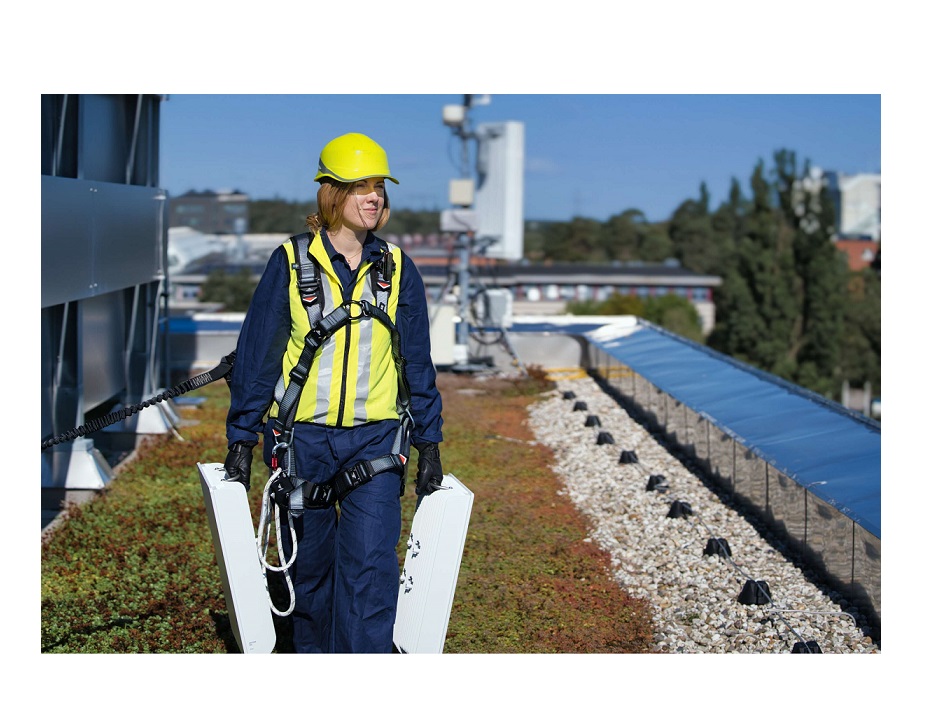 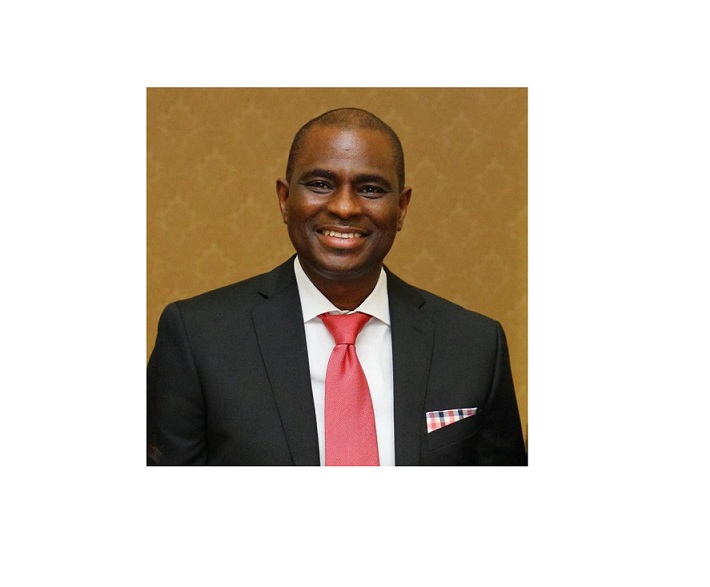 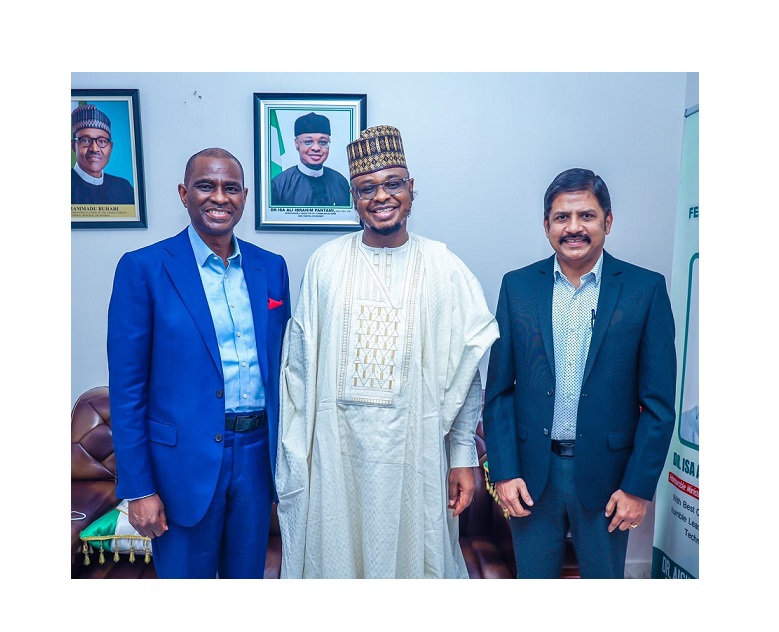