The Sukhoi Su-57 is a stealth, fifth-gen multi-role aircraft designated to take out different targets including air, ground, and naval and it comes equipped with advanced stealth technology, which ensures a low level of radar and infrared signature with supersonic cruising speed.

Rosoboronexport Director General, Alexander Mikheev is quoted as saying to the media Tuesday: “We conduct negotiations with several countries, there are requests, and we see interest … [including from] the Southeast Asia … Four or five countries are interested.”

Mr. Mikheev did not detail on the five nations that could be vying for the Russian fifth-gen jets, it is widely speculated that Algeria, China, Egypt, Vietnam, Turkey, India and Myanmar could be some of its top contenders.

Su57 is armed with hypersonic missiles, the first of its kind. The most advanced Russian killing machine has acquire war in Syria campaign.

READ ALSO  Digital Literacy Series: What it means for children
2021-06-02
ITNEWSNIGERIA
Previous: Hitachi berths new ‘Center of Excellence’ in US
Next: FG To Earn Over $500 million from Signature Bonus 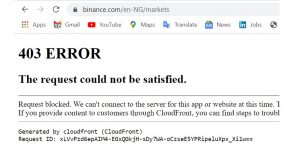 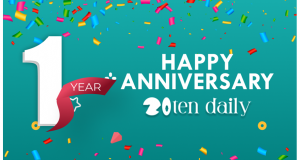 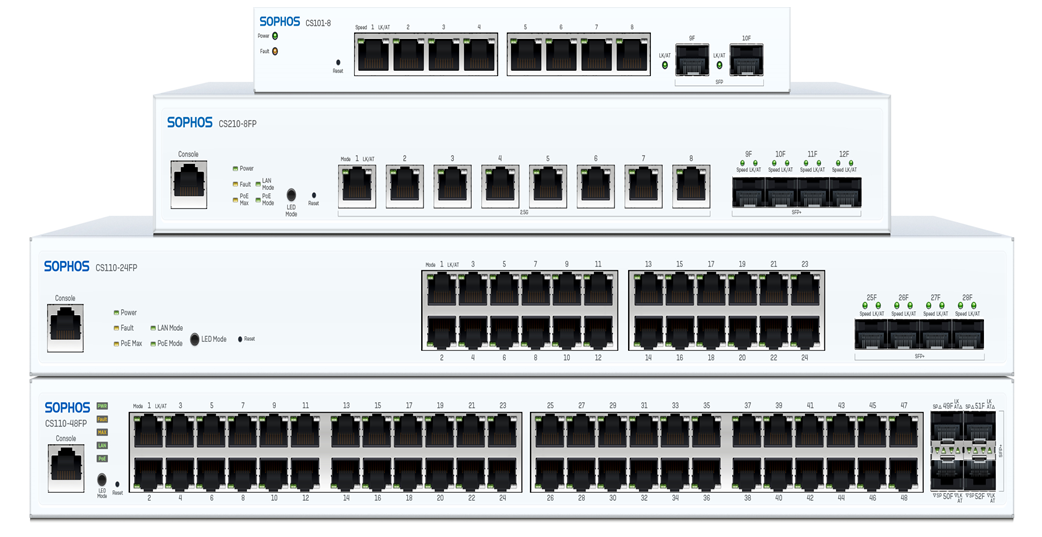 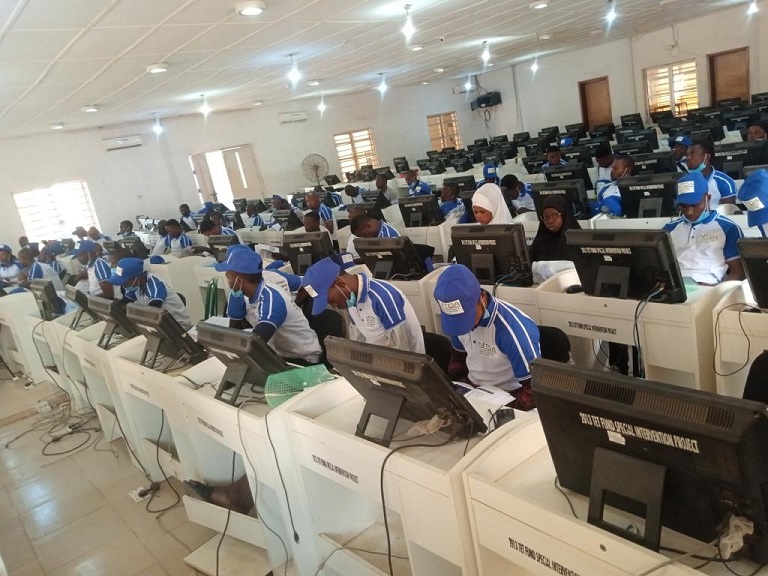 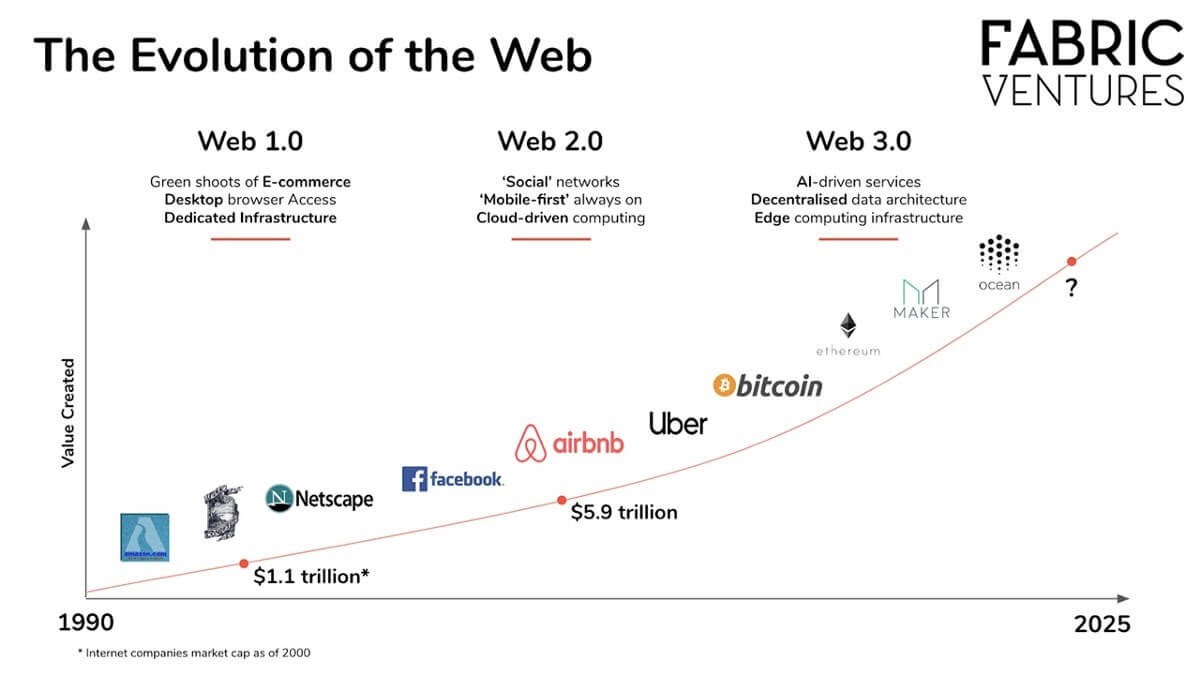 We have witnessed the evolution of ... 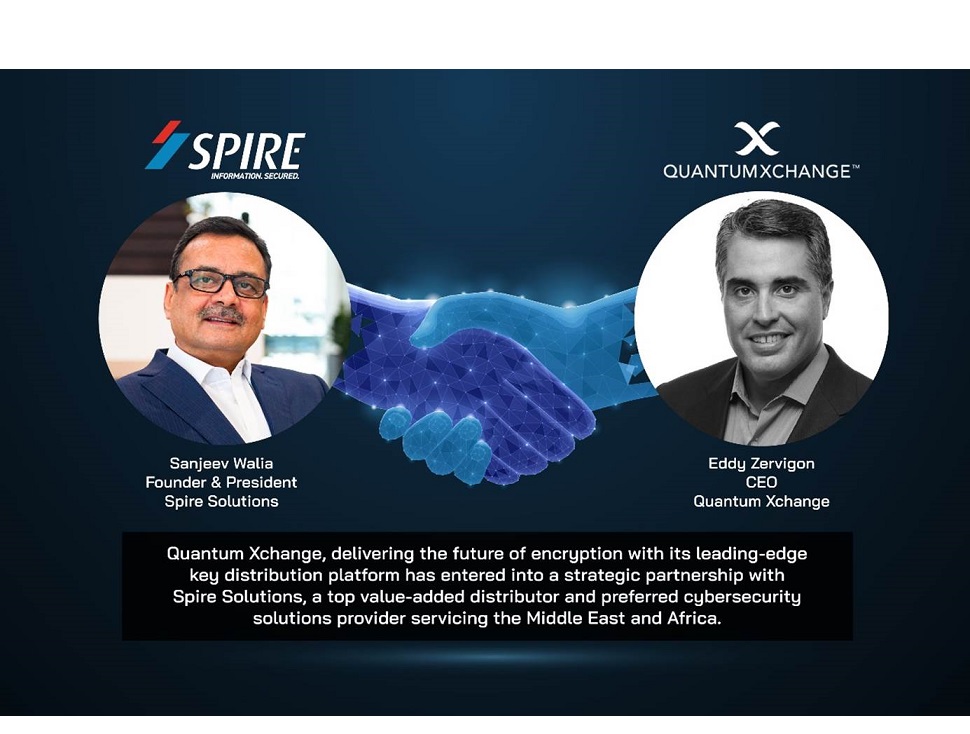