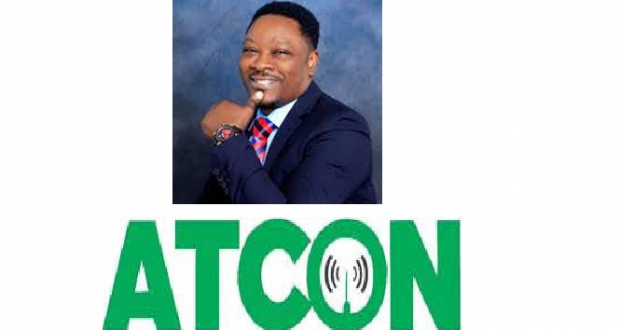 The Association of Telecommunications Companies of Nigeria (ATCON) has announced today it is working closely with relevant stakeholders to ensure there is a speedy resolution of the current suspension of Twitter activities in Nigeria.

In its official statement on the development which has seen the telecom Regulator issued a directive to the service providers to deny access to the services of Twitter in Nigeria, the President of ATCON, Engr. Ikechukwu Nnamani stated that while the Association and its member Companies understand the position of the Federal Government, the reasons for the directive, and have complied with the directive, it is pertinent that the issue is resolved soon in the interest of all.

He emphasized that the OTT platforms of which Twitter is one, is an integral part of the Digital Economy that the Federal Government is promoting so when an unfortunate disagreement arises with respect to the user policies, it is good it is resolved in a timely manner.

Recalled, the Federal Government on Friday suspended, indefinitely, the operations of the microblogging and social networking service, Twitter, in Nigeria.

The Minister of Information and Culture, Alhaji Lai Mohammed,
announced the suspension in a statement issued in Abuja on Friday,
citing the persistent use of the platform for activities that are
capable of undermining Nigeria’s corporate existence.

The Minister said the Federal Government has also directed the
National Broadcasting Commission (NBC) to immediately commence the
process of licensing all OTT and social media operations in Nigeria.

2021-06-05
ITNEWSNIGERIA
Previous: Africa is set to become a global hub for agritech
Next: Twitter ban places Nigeria among countries with poor rankings on the UN’s Human Rights Index

Nigeria Government Wednesday announced that it ...