World Health Organisation (WHO) announced Wednesday it has approved Malaria vaccine for adult and children for the first time ever.

The global health watchdog said this in a press release, adding, it believes the jab could help millions of lives especially in Africa where the disease claims untold number of live including children.

“The World Health Organization is recommending widespread use of the RTS,S/AS01 (RTS,S) malaria vaccine among children in sub-Saharan Africa,” it added.

Commenting on this, WHO Director-General Tedros Adhanom Ghebreyesus said “this is a historic moment. The long-awaited malaria vaccine for children is a breakthrough for science, child health and malaria control.”

“Using this vaccine on top of existing tools to prevent malaria could save tens of thousands of young lives each year,” Tedros added.

WHO noted that RTS,S, a groundbreaking malaria vaccine, reduces child illness and deaths in areas with moderate and high malaria transmission.

The jab, also called Mosquirix,was developed by a UK pharmaceutical company GlaxoSmithKline (GSK). Over 800,000 children in African countries of Ghana, Kenya and Malawi were immunized with it as part of a pilot program that was launched in 2019.

The vaccine demonstrated only limited efficacy during the four-year clinical trials in children since it prevented only 39 percent of malaria cases and protected another 29 percent of kids against severe cases of malaria, according to the Guardian.

Still, it is not just the first anti-malarial jab that showed some promising results but the first ever vaccine that turned out to be effective against a certain type of a parasite since malaria is caused by parasites and not bacteria or viruses. It particularly helps immune system to combat Plasmodium falciparum, the deadliest of five malaria parasitic pathogens, the New York Times reported.

Over 260,000 African children under the age of five still die from malaria every year, according to WHO. 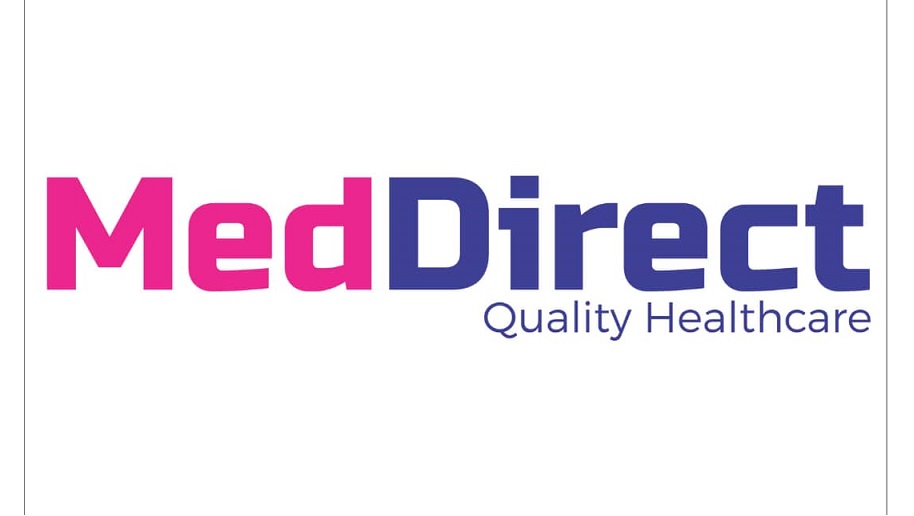 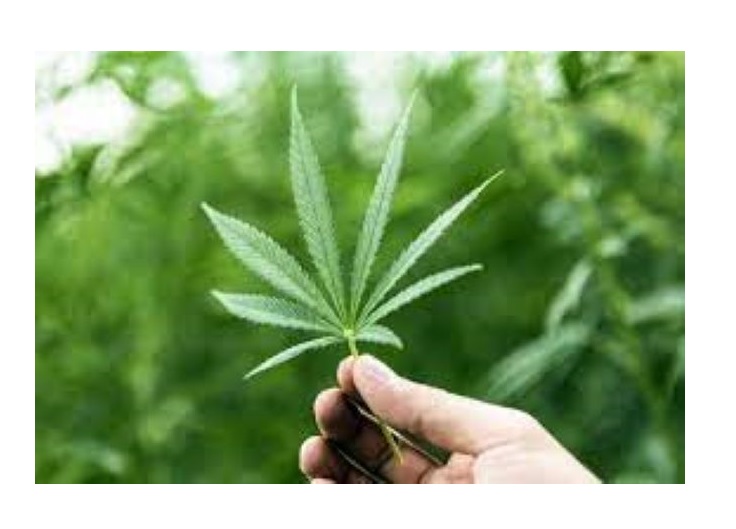 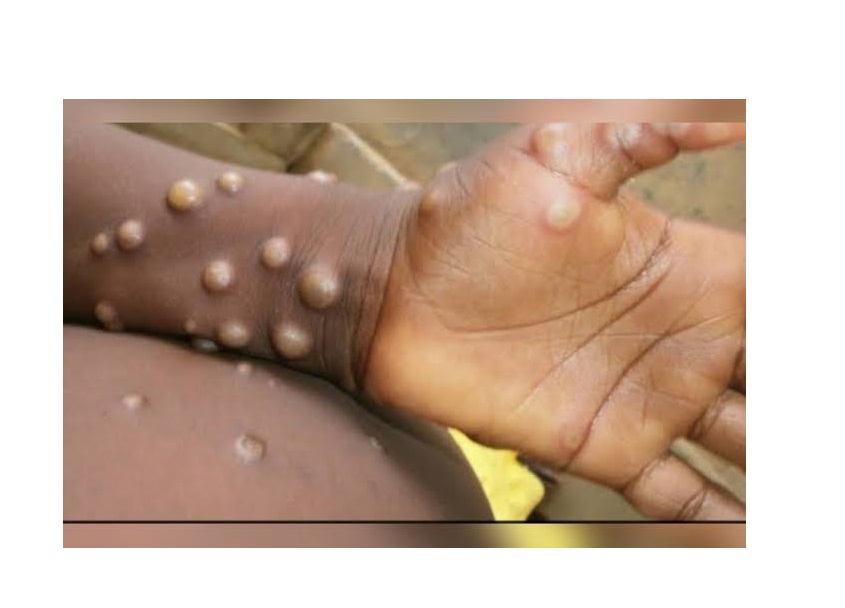