NITDA says it desires to train over 10,000 Internally Displaced Persons (IDPs) to enable seamless reintegration of Nigerian citizens who were displaced as a result of insecurity

The DG said said training IDPs on Digital Literacy is part of the implementation of NITDA’s Strategic RoadMap and Action Plan, (SRAP 2021-2024) to enable a fast-growing digital economy for Nigerians.

“Education being an important identifiable tool of elevating poverty in the President Muhammed Buhari’s GCFR, Administration has been actively employed by NITDA positively,” he said.

He noted that, “employing Digital Literacy and Skills strategy, one of the seven pillars of NITDA SRAP is inline with the implementation of the National Digital Economy Policy and Strategy (NDEPS) which promotes the use of digital technology to expand and diversify Nigeria’s economy.”

“Following a methodological approach is necessary to achieve a SMART initiative. A combination of capable people, due process and deployment of adequate technology is required”, he said.

While explaining some of NITDA’s intervention projects, especially in capacity building, Inuwa noted that the Agency has continuously engaged in several trainings across the 6 geopolitical zones of the country with the use of different platforms like virtual trainings, online platforms, and physical trainings.

Inuwa in response to the request of the NCFRMI disclosed that NITDA is willing to support the commission with working tools and conduct IT trainings for its staff while also assuring the team of NITDA’s collaboration.

A Digital Transformation Technical Working Group (DTTWG) comprising members from both organisations would be set up to enable the execution of identified aspects for partnership he said.

The NCFRMI Federal Commissioner Honourable Imaan Sulaiman Ibrahim in her remarks said that her organisation is seeking for collaboration in training, technical and tool support from NITDA to promote digital inclusion and national development.

Imaan noted that over 4 million Nigerians are internally displaced and the number is doubling up at an alarming rate, due to the natural disasters resulting from flood.

The Commissioner was optimistic that NITDA’s move to train teaming youths at the IDPs and persons of concerns would contribute to the diversification of the economy that will enable the elevation of 100 million people out of poverty in 10 years as projected by the President Muhammadu Buhari’s Administration. 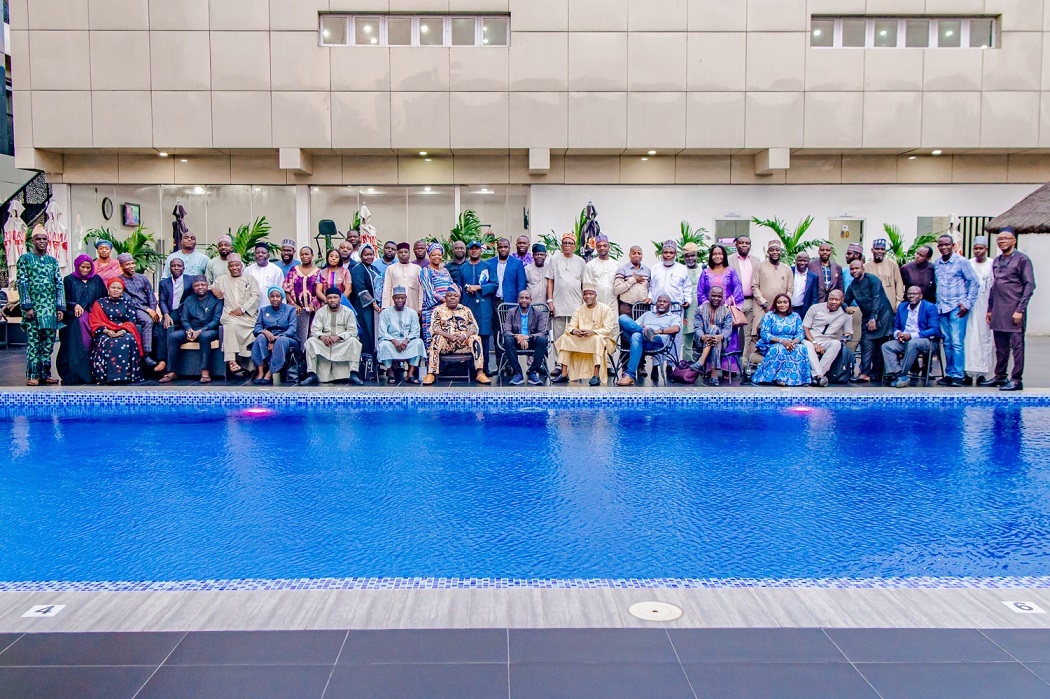 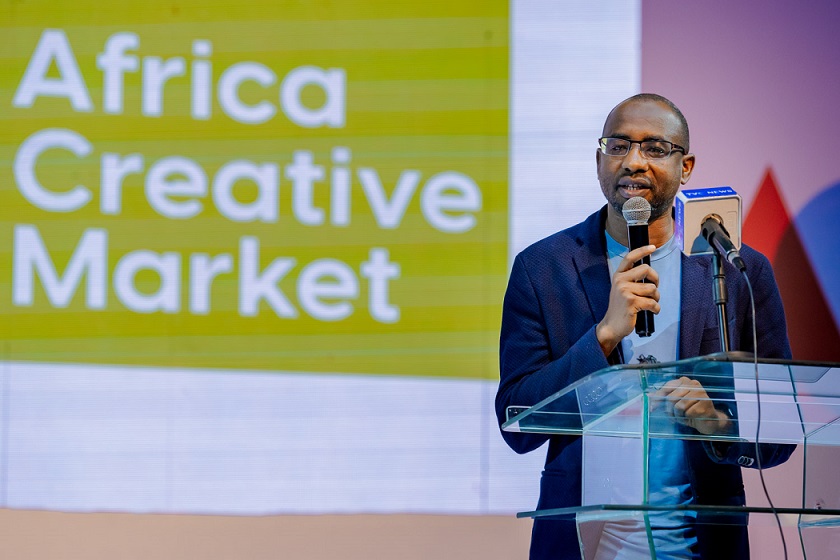 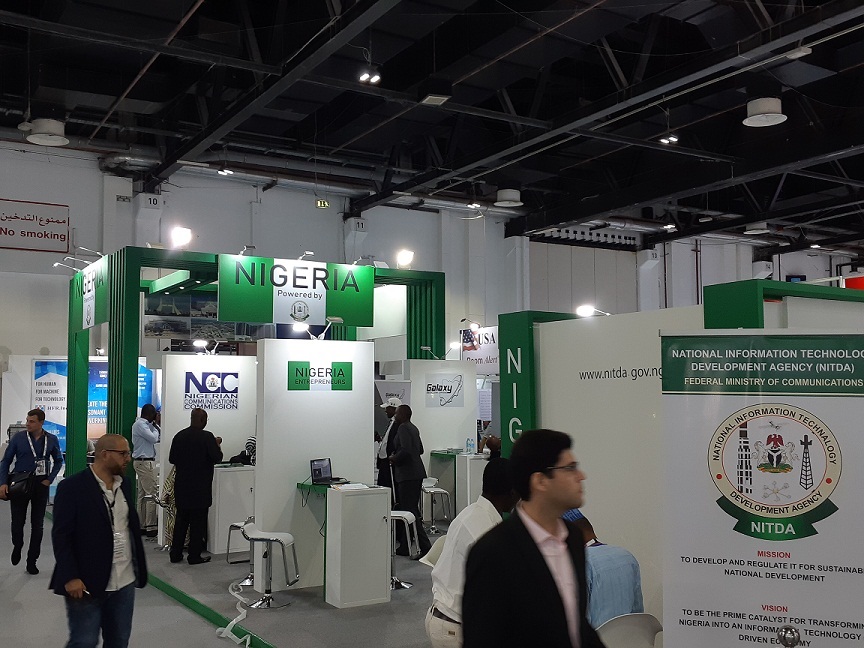