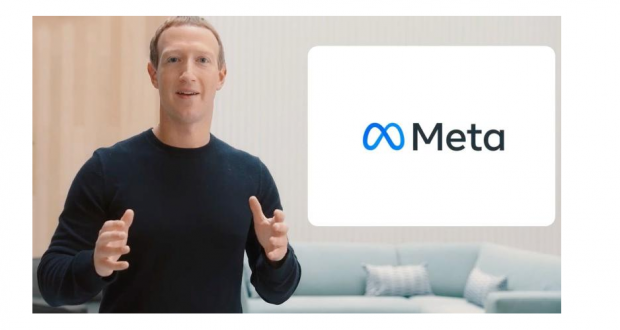 Meta, formerly Facebook, to open first ever Retail Stores where people can experience the ‘Metaverse’

Meta, formerly Facebook, has revealed that it is looking to open physical retail stores where customers will be able to experience the wide range of products it has to offer, such as Oculus headsets, in a “welcoming” and “judgment-free” experience.

This is according to The New York Times in a new report.

The report says that Facebook executives began floating the idea of a physical retail store last year, but following the company’s rebrand to “Meta,” the project is now gaining a little more steam. Early designs of the store showcase a minimal and modern design, according to The New York Times, with Meta wanting customers to feel curious and close. The company has considered a few names for its chain of stores, with “Facebook Store” being a top preference.

The aim of the stores is to make the world “more open and connected,” according to the company documents viewed by The Times. They are also intended to spark emotions like “curiosity, closeness,” as well as a sense of feeling “welcomed” while experimenting with headsets in a “judgment-free journey,” according to the documents.

Early designs for Meta’s stores appeared modern, with a flat, minimalist aesthetic to the building exteriors and subtle placement of the Facebook brand, according to the documents. The company considered naming its stores Facebook Hub, Facebook Commons, Facebook Innovations, Facebook Reality Store and From Facebook, before eventually settling on the Facebook Store as a leading candidate, the documents said.

Facebook’s rebrand to Meta comes as part of Mark Zuckerberg’s vision of transforming Facebook into not only a social media company, but also a metaverse company. Zuckerberg said the rename had laid the groundwork for the next chapter of his company’s history. While now renamed to Meta, Facebook’s app will continue to be called Facebook, as will the service itself. Instagram, WhatsApp, and Messenger will also remain unchanged.

If Meta moves forward with opening a physical retail store, which the report says would be in Burlingame, California, it would be the first physical manifestation of Meta, which boasts more than 3.5 billion digital users around the world. The “Facebook Store” will let people try a range of Oculus products, which will be renamed to Meta as part of the rebrand. Products such as the Oculus Quest will be renamed the Meta Quest.

2021-11-05
itnewsnigeriang
Previous: Danbatta urges Stakeholders to be part of 5G future
Next: Dankwambo Hailed on his Selection, Installation as 3rd Chancellor of Bells University 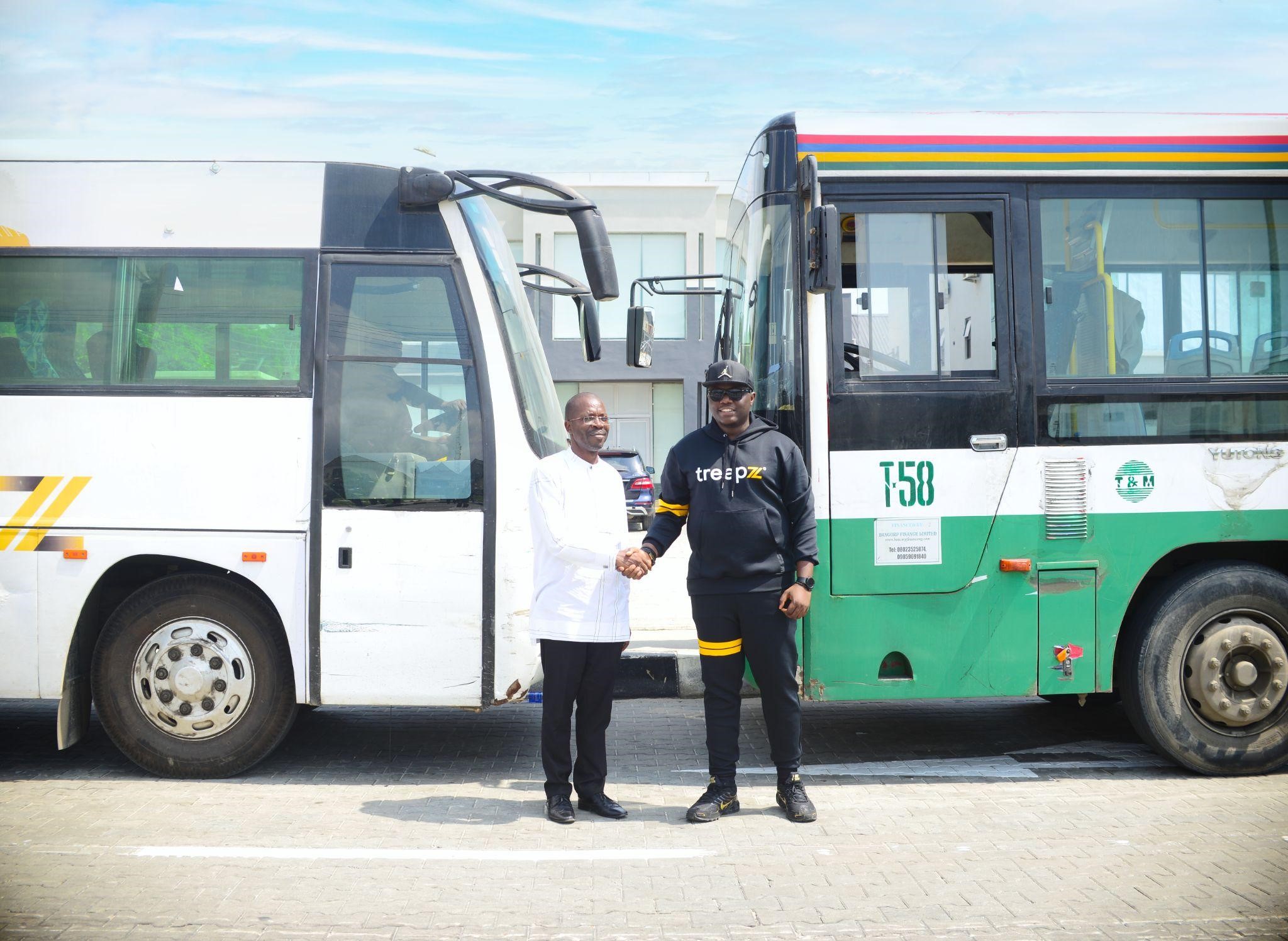