In a live broadcast by Lai Mohammed, FG responded to the Lagos Panel Report saying “it’s Fake News and there was no massacre at Lekki Tollgate”.

The minister of information, Alhaji Lai dismissed the report submitted by Lagos State EndSARS panel on Police brutality as a hoax. The minister who also called out CNN stated this today 23rd November 2021 at a News conference in Abuja.

Lai Mohammed stated that it was shocking that the same allegations made by Nigerians were compiled and submitted by the Lagos Panel as a report. He says “ its an intimidation of the majority by a minority”.

Contrary to the FG stand, the Panel representative has however stated that there are documented evidence to back up their report.

The Lagos Government is yet to make an official respond to the Panel report.

As a twist to the EndSARs report, an eye witness who was a regular face at the just concluded Lagos panel was attacked in Lagos on Sunday night at Lekki,Sangotedo area.

Ms Kamsi Chukwu Ibe yesterday in a video circulating on social media gave a horrific account of the attack and the wounds inflicted on her. Ms Ibe said “I was attacked, and cut like a thief”.

Another member of the Lagos Panel, Ebun Olu Adegboruwa, SAN and another witness alleged threats to their lives.

The management of Konga, Nigeria’s leading ... 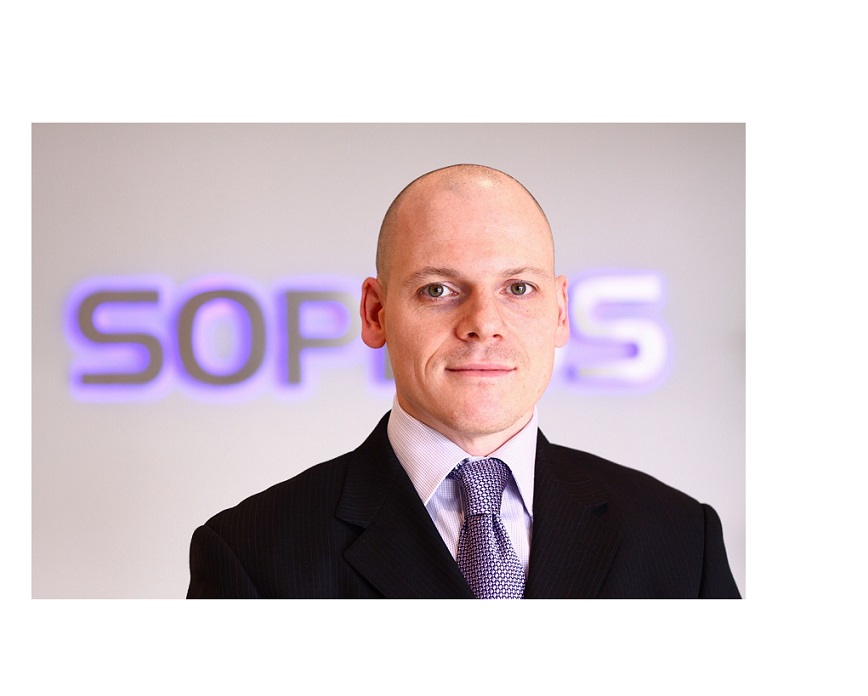 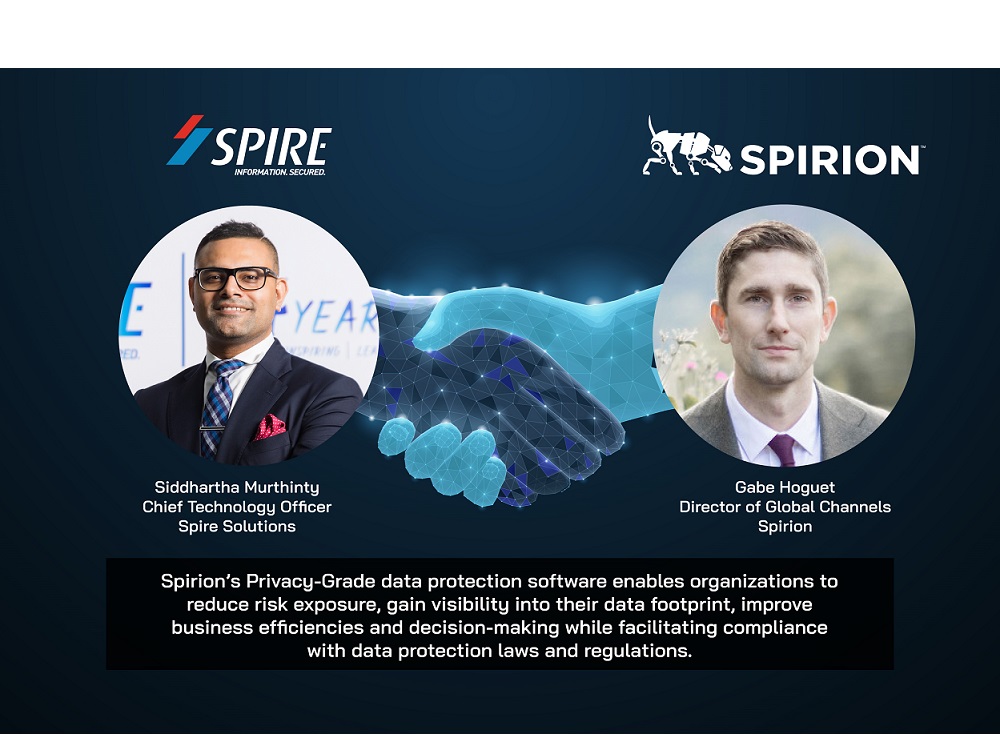 Spirion and Spire Solutions announced a ... 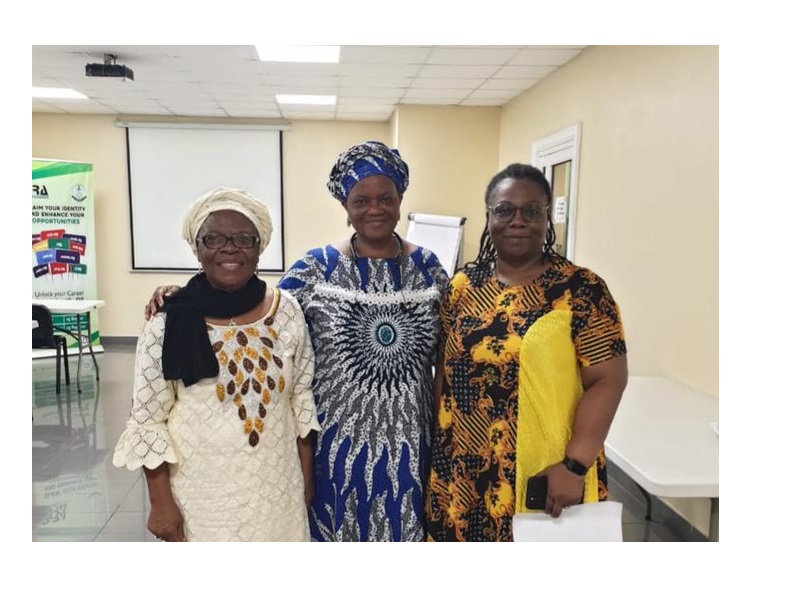