Nitrogen-based fertilizers are obtained from natural gas, and higher costs for the fuel have caused producers to slash output, driving the nutrients’ prices upward. A worldwide shortage of nitrogen fertilizer used to boost crop yields may affect next year’s food prices

Global prices of nitrogen fertilizer are at their highest levels in over a decade. The crop nutrient’s sales amounted to $53 billion last year. Prices are at least 80% higher so far this year, according to Argus Media.

Nitrogen-based fertilizers are obtained from natural gas, and higher costs for the fuel have caused producers to slash output, driving the nutrients’ prices upward.

Farmers use nitrogen to increase production of corn, canola, wheat and other crops, applying it before the planting season. But at current prices, farmers in North America have had to delay its purchase, which could result in rush-buying next spring and leave many without the commodity, according to Daren Coppock, US Agricultural Retailers Association CEO.

Coppock says the US has enough nitrogen supplies for application before winter, but notes that given the prices “there’s going to be a lot of people who wait and see.” And “if everybody’s scrambling in the spring to get enough, somebody’s corn isn’t going to get covered,” the expert warns. This could then lead to higher meat and bread prices in 2022.

According to one of the major nitrogen fertilizer producers, US-based CF Industries, the strong global demand for the crop nutrient may last at least until 2023.

CF’s Norwegian counterpart Yara International also recently warned that rising fertilizer prices could push food costs up and even lead to famine in some parts of the globe.

Food prices soared to a 10-year high last month, hitting their peak since July 2011 and extending the 30% increase recorded last year, according to the United Nations Food and Agriculture Organization (FAO) report. The surge was led by increases in cereal crops like wheat and vegetable oils.

Food prices have surged to a new global peak, hitting their highest level since July 2011 and extending the 30% increase recorded last year, according to the latest United Nations Food and Agriculture Organization (FAO) report.

The prices were reportedly pushed by high commodity prices, worldwide disruptions to supplies, and factory closures, along with political tensions.

The FAO Cereal Price Index grew 3.2%, while the price of wheat surged 5% due to reduced harvests from major exporters such as Canada, Russia, and the US. The organization also found the international prices of other major cereals had grown.

The price of vegetable oil hit an all-time high of 9.6% in October, marking a fourth consecutive month of price hikes. Prices for vegetable oil were “largely underpinned by persisting concerns over subdued output in Malaysia due to ongoing migrant labor shortages,” the FAO said.

Meanwhile, dairy prices saw an increase of 2.5%, while the price of meat dropped 0.7%, “marking the third monthly decline.” After six consecutive months of increases, sugar prices also declined by 1.8% due to limited global demand and large surpluses for export. 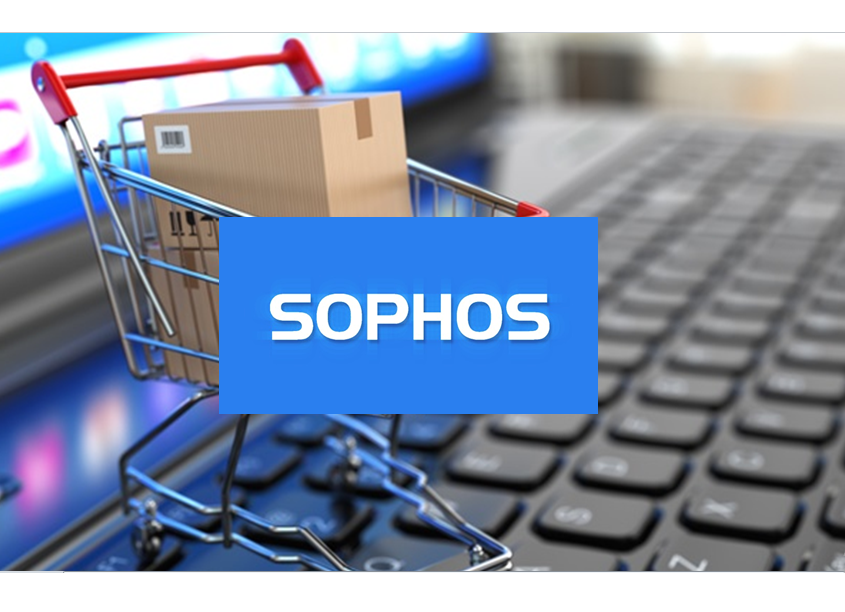