Leading integrated Information and Communication Technology (ICT) giant, Zinox Technologies Ltd. has been crowned the pioneer 2021 Technology Company of the Year by the Nigeria Computer Society (NCS), the umbrella organization of all Information Technology professionals, interest groups and stakeholders in Nigeria.

Zinox was accorded the award at the National Information Technology Merit Awards (NITMA) held at the Muson Centre, Onikan, Lagos on Thursday, November 18, 2021.

Notably, the Technology Company of the Year award marks another addition to a long list of local and international honours and recognitions received by Zinox in its two decades of exceptional leadership and disruptive dominance in the ICT ecosystem in Sub-Saharan Africa. Interestingly, the latest award comes on the heels of the 20th anniversary of the company.

On hand to pick up the award was Chairman, Zinox Group, Leo Stan Ekeh, who was physically present at the event.

Speaking at the well-attended event, NCS President, Prof. Adesina Simon Sodiya, hailed Zinox as a force to be reckoned with in the global ICT space, even as he described the company as a leader in the Nigerian tech space and a fitting winner of the pioneer Technology Company of the Year at the NITMA awards.

Furthermore, the University don, who doubles as the Head, Information Security and Intelligent Computing Group, Department of Computer Science, Federal University of Agriculture, Abeokuta, Ogun State noted that the landmark strides recorded by Zinox in the technology space since inception has served to inspire many other entrepreneurs.

In his acceptance speech while receiving the award, Ekeh, Chairman, Zinox Group, commended the organizers of the event for a well-orchestrated event.

Additionally, he expressed gratitude to the NCS, which he described as his professional constituency and the planning committee of the NITMA awards for nominating Zinox for the much-coveted Technology Company of the Year award. Also, Ekeh thanked the members of the NCS for voting for the company and considering it a worthy winner of the award.

‘‘On behalf of the Zinox Group, I am grateful to the members of the NCS and the organizers of the NITMA awards for this award. This recognition is another prestigious one which will serve to further energize the management of the company in its task of putting Nigeria on the global technology map,’’ he stated.

The event also witnessed the award of professional and honorary fellowship conferment on a few deserving awardees, as well as the launch of the NCS Innovation and Development Fund. 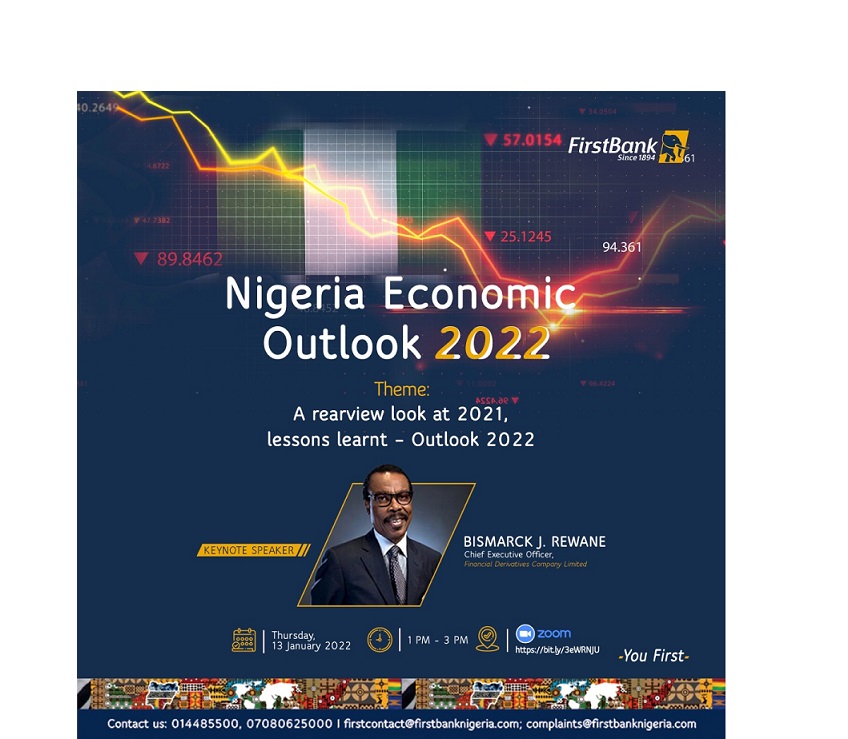 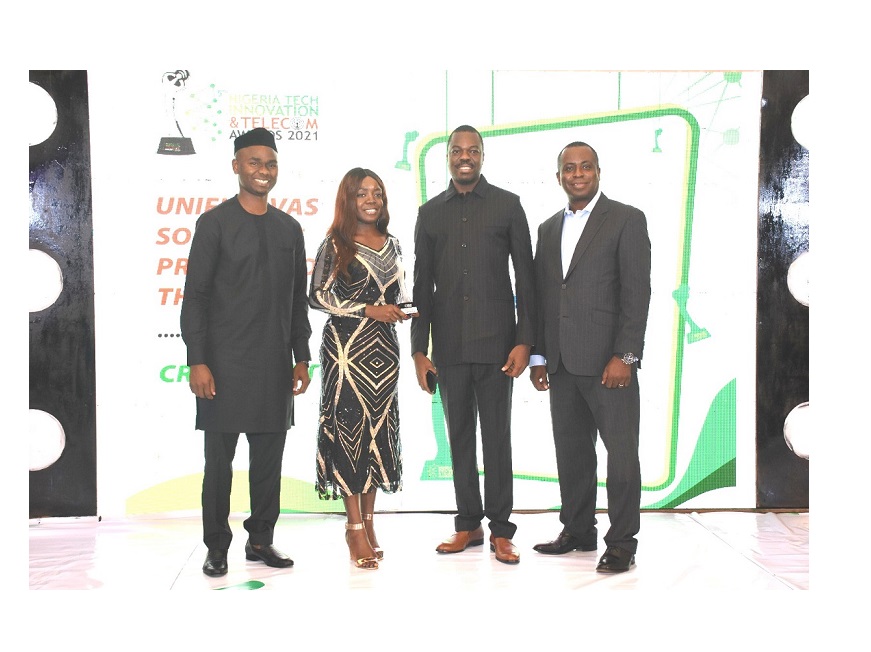 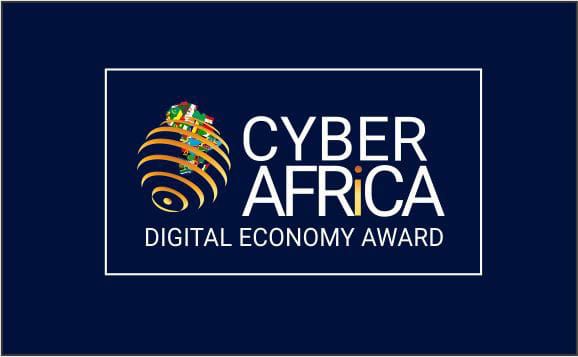 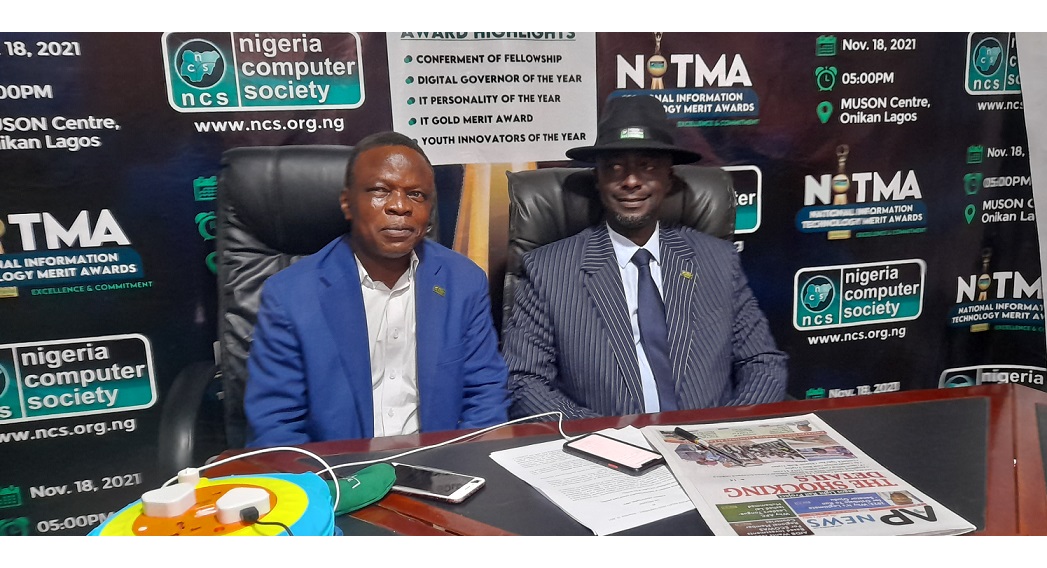