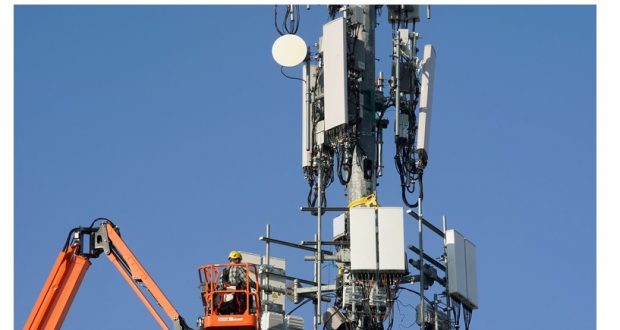 Well, regulators believe the expansion of 5G and aviation will safely co-exist. But questions about interference of the fifth generation network on aircraft equipment has taken the front burner as key providers postponed deployment.

It is claimed that “5G interference could adversely affect the ability of aircraft to safely operate,” and could have an “enormous negative impact on the aviation industry.”

They are taking important step toward that goal by issuing two airworthiness directives to provide a framework and to gather more information to avoid potential effects on aviation safety equipment. The goal is to make progress toward safely implementing the 5G expansion. But there are concerns.

5G and aviation have safely coexisted in other countries because power levels have been reduced around airports and the industries have worked together prior to deployment. But that has not been true in the US as authorities  we have been working to find a solution.

“Anomalous (missing or erroneous) radio altimeter inputs could cause these other systems to operate in an unexpected way during any phase of flight – most critically during takeoff, approach, and landing phases. These anomalous inputs may not be detected by the pilot in time to maintain continued safe flight and landing.“

AT&T said “We know aviation safety and 5G can co-exist and we are confident further collaboration and technical assessment will allay any issues.”

Earlier, the firms insisted they would stick to a previously set rollout date of January 5. They argued that any delay would amount to “an irresponsible abdication of the operating control required to deploy world-class and globally competitive communications networks.

Notable the safety concerns are issues with aircraft radio altimeters, which help planes to land safely in low-visibility conditions, among other things. The Federal Aviation Administration (FAA) has outlined another 17 systems that could, in turn, be impacted by faulty altimeter readings should the device be impacted by 5G signals.

2022-01-05
itnewsnigeriang
Previous: INTERVIEW: FirstBank is Resilient, Stable and Built for the Long Haul -Adeduntan
Next: A Central Asian country cut off Internet amid unrest 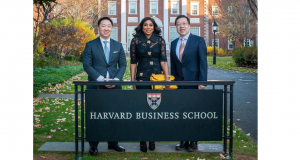 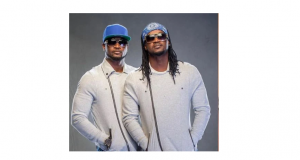 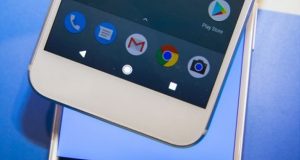 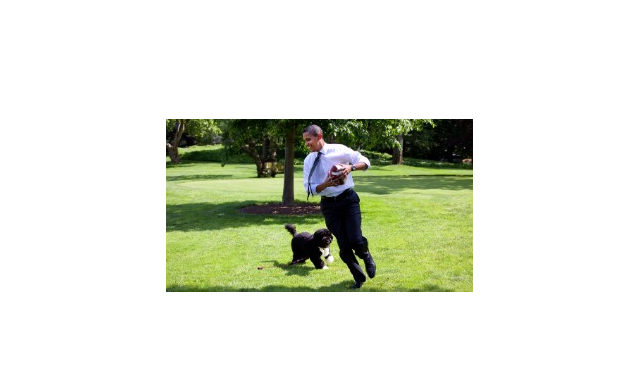 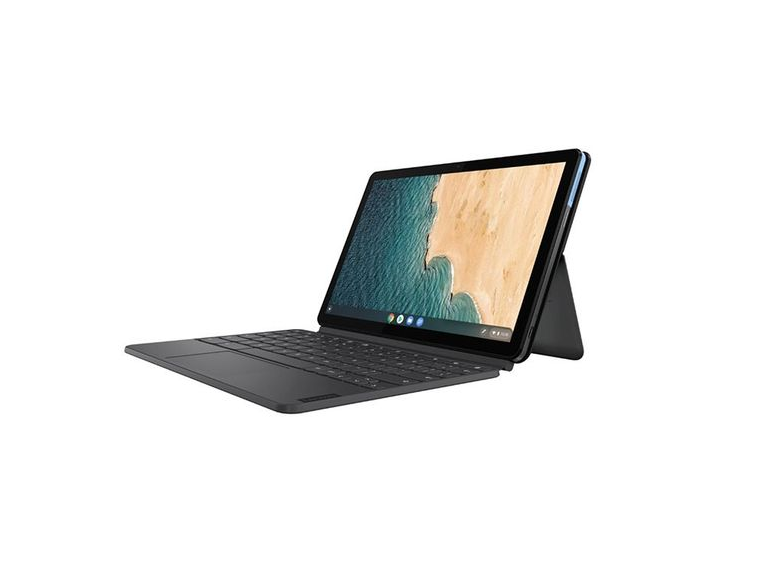 Employees working from home during the ... 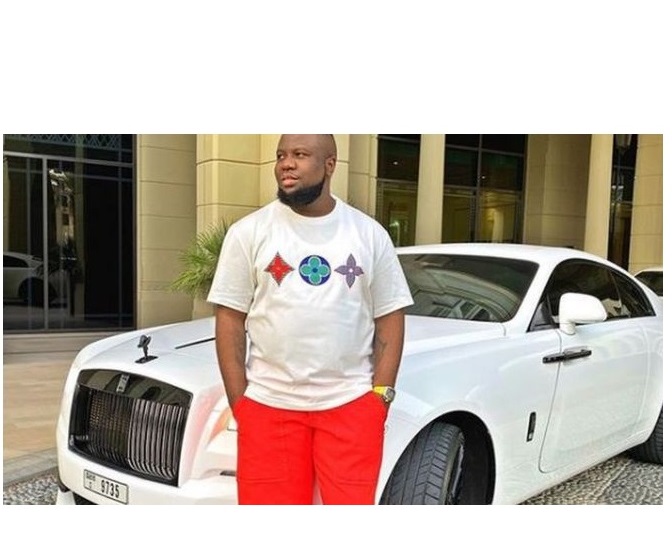