Polygon – one of the most popular layer-2 scaling solutions of Ethereum – saw its mainnet implement one of the biggest upgrades recently. Namely, this is the Ethereum Improvement Proposal 1559 that will begin burning MATIC tokens as part of every transaction.

CryptoPotato reported last week that EIP-1559 was scheduled to go live soon. The team officially announced that the update has been rolled out on January 18th at 3 AM UTC, following a successful upgrade of its Mumbai testnet.

Among other things, perhaps the most important change that will happen to Polygon’s network is the introduction of a deflationary token burning mechanism that will begin destroying the network’s native MATIC token while also improving fee visibility.

EIP-1559 gets rid of first-price auction as the main mechanism for fee calculation. Instead, there is a discrete base fee for transactions to be included in the next block and a priority fee to speed up processing. The base fee, which fluctuates depending on network congestion, is then burned. – Reads the official announcement.

The upgrade itself was supported by major exchanges, including Binance. It took place at block height 23,850,000.

At the time of this writing, MATIC’s price is down 7.8% in the past 24 hours. Nevertheless, it’s worth taking a look at the longer-term implications of the introduction of a burning mechanism.

Unlike Ethereum, however, MATIC has a fixed supply of 10 billion, so any reduction in the overall number of tokens available on the market will have a definitively deflationary effect.

The analysis itself can be found here.

The official post also reads that: “The burning is a two-step affair that starts on the Polygon network and completes on the Ethereum network.”

There’s also a public interface where users would be able to monitor the whole process, but that’s yet to go live.

Last week, it said the EIP-1559 upgrade, commonly known as the London hardfork, completely revolutionizes how the fee market works on the Ethereum network. It eliminates first-price auction as the main mechanism for fee calculation and introduces a discrete base fee that is burned rather than paid to miners.

While this change does not lower transaction fees, which are governed by the forces of demand and supply, it does allow users to estimate costs better and reduce the number of users overpaying.

However, these changes will have far-reaching effects for all of Polygon’s stakeholders, including its native token (MATIC) holders, validators and delegators, decentralized app (dApp) developers, and users.

Since MATIC has a fixed supply of 10 billion tokens, any reduction in the number of available coins will have a deflationary effect on the asset.

The project’s core team noted that its analysis concluded that an annual burn of MATIC would represent 0.27% of the token’s total supply, about 27 million MATIC.

For dApp users on the network, the EIP-1559 upgrade will further increase their benefits of enjoying even lower fees. However, there will be fewer MATIC tokens available. Developers, on the other hand, will receive a boost as all of their Ethereum toolings will work seamlessly and face minimal adverse effects.

The deflationary pressure will mutually benefit both validators and delegates since their rewards for processing transactions on the Polygon network are denominated in MATIC.

Additionally, the changes will result in fewer spam transactions and less network congestion since the base fee increases automatically once the block is filled up.

Meanwhile, Polygon recently detected and fixed a bug that would have jeopardized over $24 billion worth of MATIC. 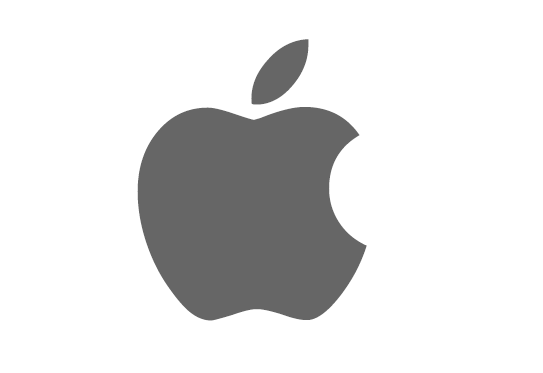 IT News Nigeria: The founder of ... 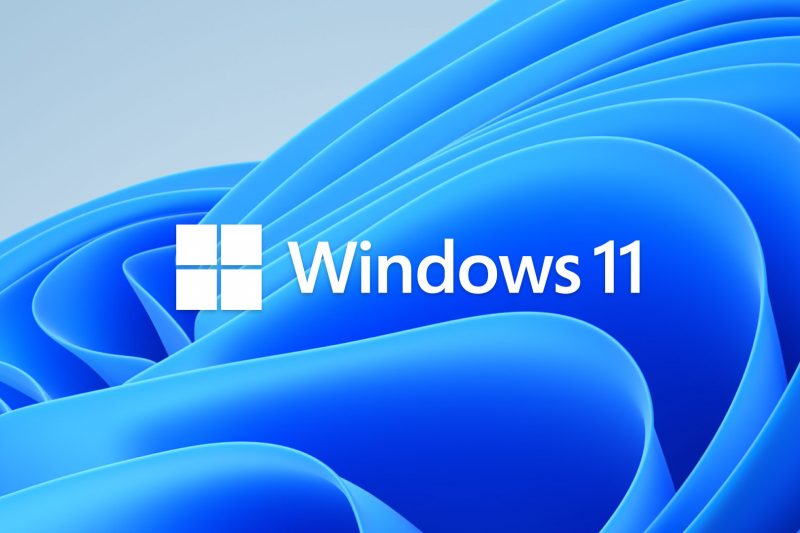 Microsoft to Introduce Some Windows 11 ... 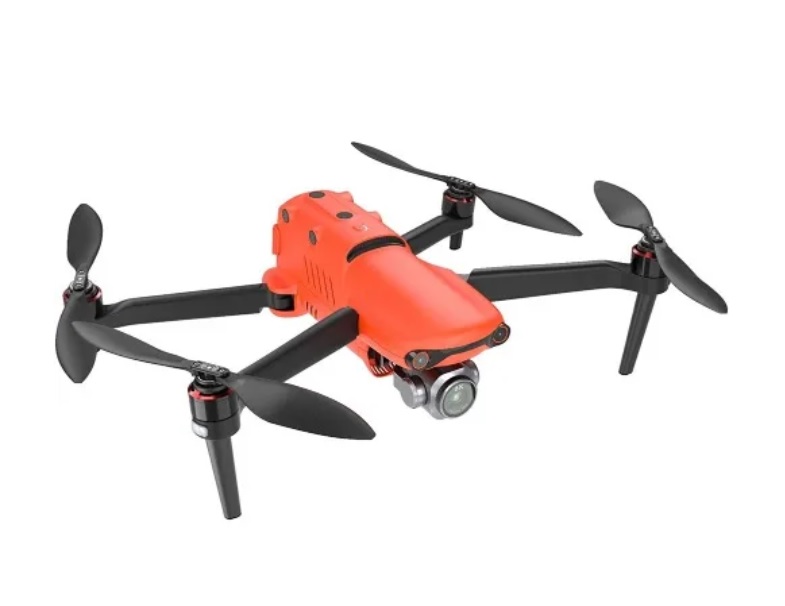 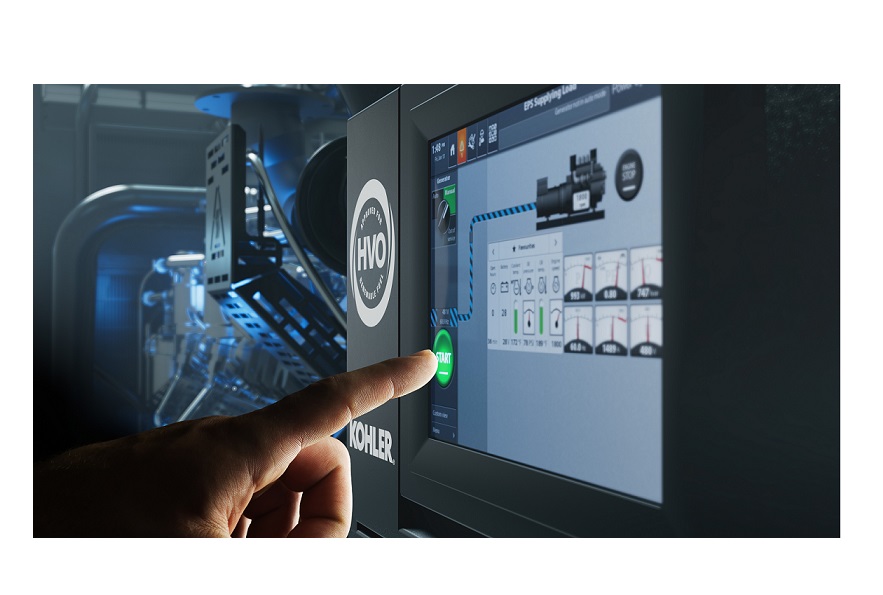 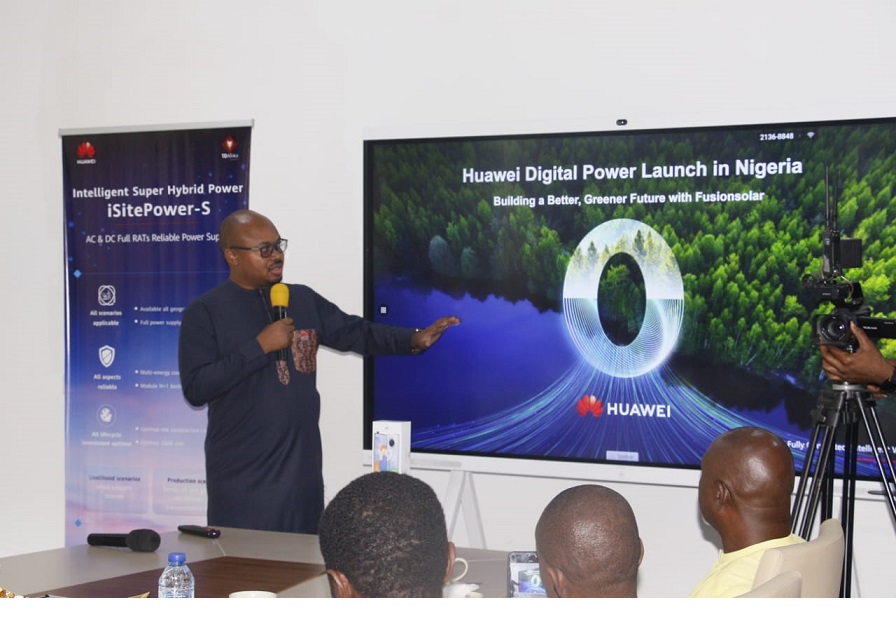