LATEST
Home » Uncategorized » Bitcoin, other Cryptos to remain down for some time

cryptocurrency will take some time for a bottom to form and for confidence to return, before projecting any sort of bullishness, according to expert.

Hayden Hughes, chief executive officer at Alpha Impact in Singapore, told Bloomberg that the margin positions being liquidated caused a wave of additional sell pressure, as assets that had been held as collateral were forcibly sold to pay for margin loans,”

According to Report, Bitcoin’s downfall from its peak has erased some $600 billion from its market value, and more than $1 trillion has been reportedly lost from the aggregate crypto market. According to Bespoke Investment Group as quoted by the agency, this marks the second-largest-ever decline in dollar terms for both, while there have been much larger percentage drawdowns for both Bitcoin and the aggregate market.

The slump in both cryptocurrencies and stocks was caused by the latest move by the US Federal Reserve to tighten monetary policy at a faster pace than expected. In an effort to revive the economy, the Fed may increase key interest rates three times this year, according to Reuters polls.

The cryptocurrency market has also been rocked by China’s crackdown on virtual currencies, as well as Russian moves of a similar nature. Last year, Beijing prohibited cryptocurrency mining in the Sichuan Valley, triggering an adverse impact on the market. 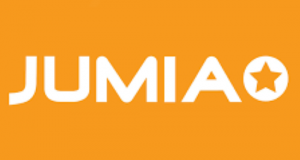 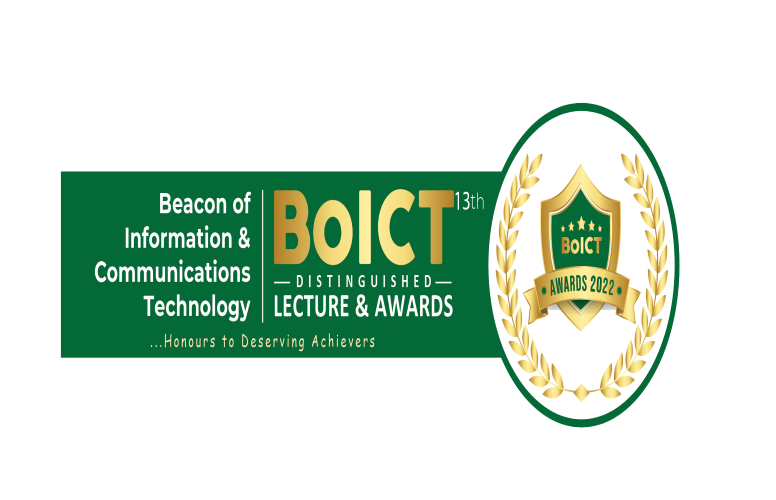 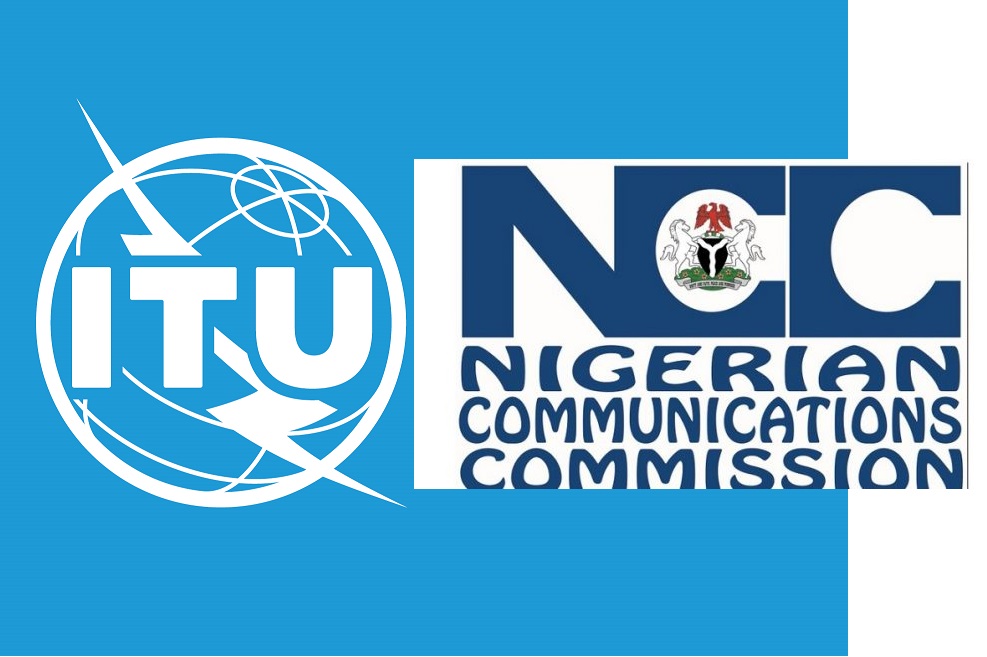