Academic trade union group, ASUU said the professorship awarded to the Minister Ali Pantami is illegal and has vowed to sanction awarding institution involved and other similar promotions. He is not qualified. Pantami should not be treated as a professor

The Academic Staff Union of Universities has condemned promotion of Minister of Communications and Digital Economy, Dr Isa Ali Pantami, as a professor, at a press conference today.

ASUU rejected the promotion of Nigeria’s minister of communications and digital economy, Isa Ibrahim Pantami, as a professor of cybersecurity by the management of the Federal University of Technology, Owerri (FUTO).

The union after its National Executive Council meeting declared the promotion as “illegal”.

Recalled, Pantami and seven academics were elevated by the council of the Federal University of Technology, Owerri to the position of professorship at the council’s 186th meeting.

President of ASUU, Prof. Emmanuel Osodeke is quoted as saying that “You cannot be a minister and a lecturer in a university. It is an encouragement of illegality.”

The only criteria to promote a lecturer to the ranks of associate professor and a full fledge professor is a full time with proven research work. Pantami has been in government for the past 6 years and not in the classroom work. Pantami was Director General, National Information Technology Development Agency (NITDA) throughout the first term of President Muhammadu Buhari and Minister till date.

ASUU said Pantami has to quit as a minister and be tried for doing double jobs within the same federal system. He is not qualified. Pantami should not be treated as a professor.

FUTO and Pantami are yet to respond.

@Tunde_Adeparusi Replying to @MobilePunch : It’s high time the institutions of higher learning in Nigeria got sanitised! In order to maintain academic standards, academic qualifications should be earned not sold. This is a commendable move by ASUU.

ProudlyAnioma_Ezechime @ProudlyAnioma Replying to @MobilePunch :I’m really Ashamed of that FUTO VC. The First Woman to become a Vice Chancellor in that institution is same person destroying the institution. What a Shame!!!

Sanni. I. Ade @abu_imtiyazn Replying to @MobilePunch ASUU has no power to do this but ASUU has been politicused. What kind of statement is this. Could also be a fake news anyway

Emesowum onyebuchi @eebuchi How come the highest body of Academic Staff Union don’t have right over who becomes their member?
Is Pantami “Professorship” non academic??? 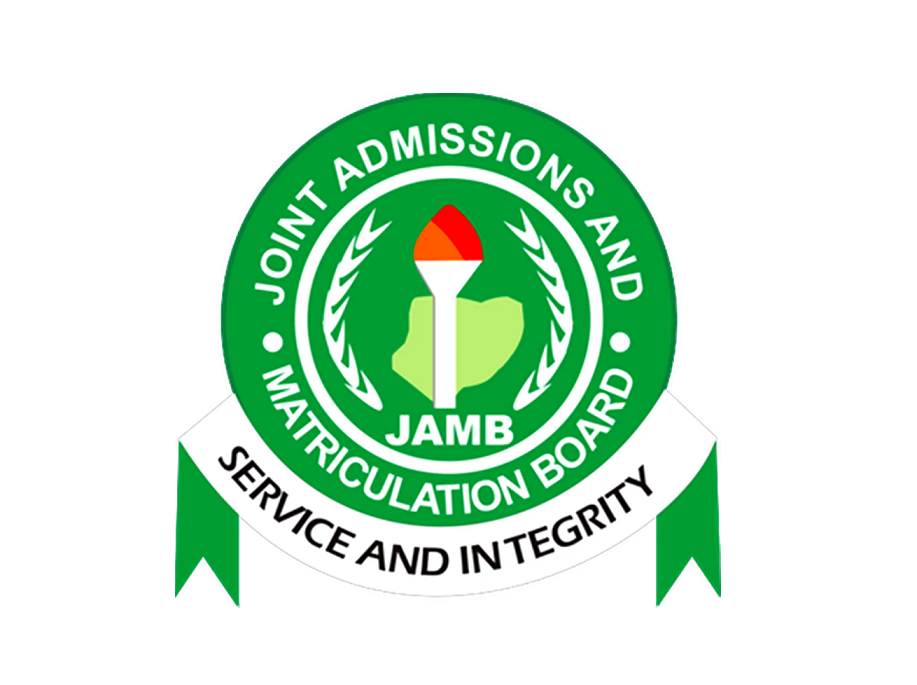 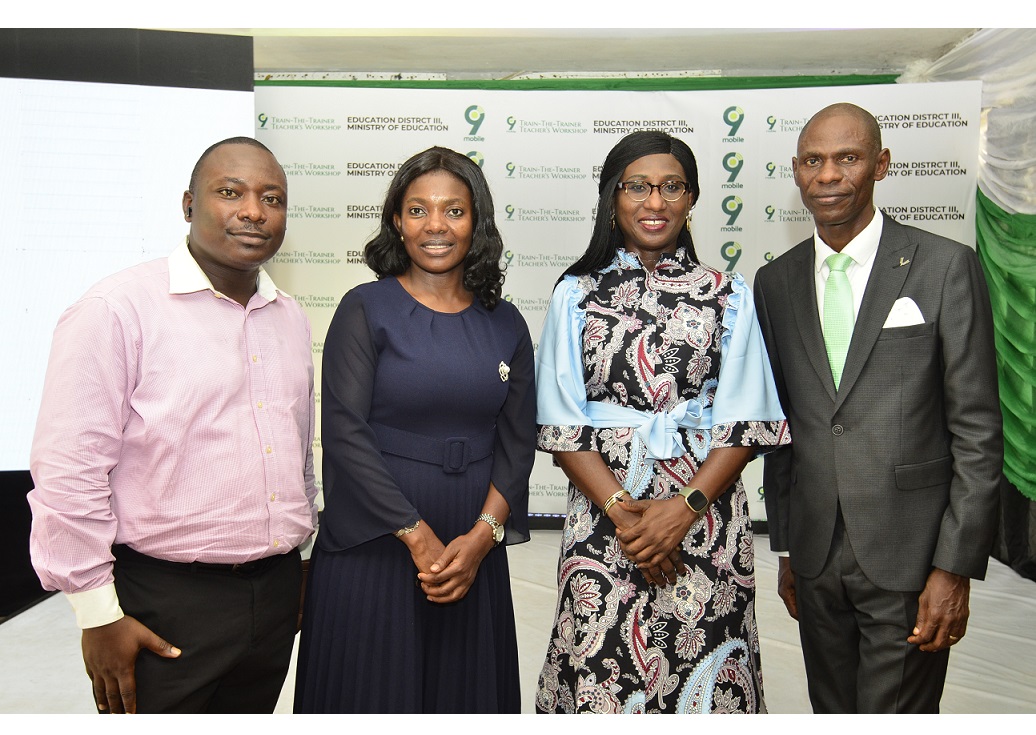 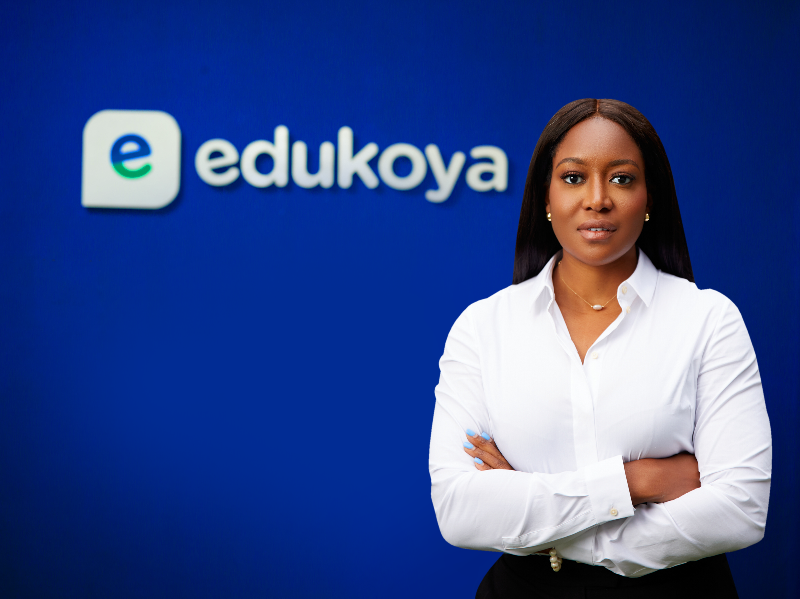 Our vision at Edukoya is to ...