The Electoral Act amendment bill 2021 will make provisions for card reader and forbid members of political parties from taking up employment or appointment in INEC.

Here is the summary of ten key provisions of the new ELECTORAL ACT LAW as signed today by President Buhari.

It also defines over-voting clearly and makes provision for electronic transmission of results.

Furthermore, because of the provision of direct primaries for all political parties, President Muhammadu Buhari withheld assent on 22nd December 2021 giving several reasons after receiving informed advice from relevant ministries, departments and agencies. 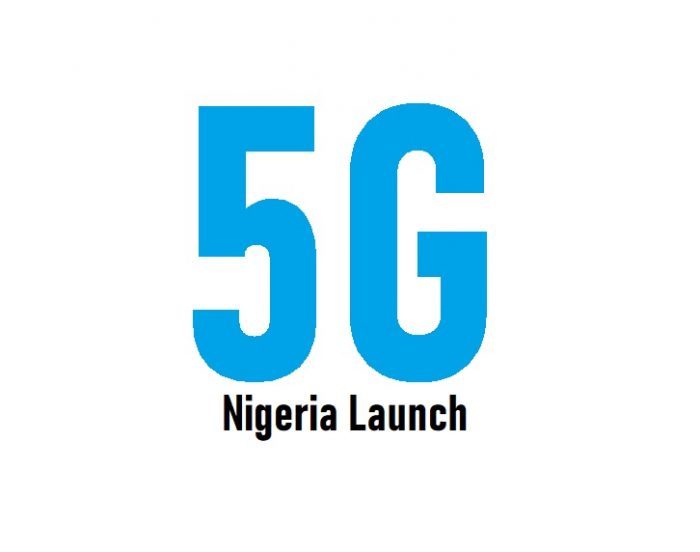