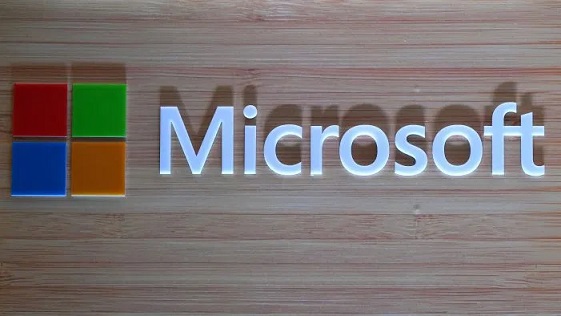 Threat actors from the Lapsus$ hacking group have leaked parts of the source code for Bing, Cortana and other Microsoft projects. (Bleeping Computer)
The group posted a screenshot to their Telegram channel indicating they had hit Microsoft’s Azure DevOps server containing the source codes.
Lapsus$ is a data-extortion hacking group that compromises corporate systems in an attempt to extort the victim with ransom demands.

Microsoft Corp. said that the hacker group Lapsus$ gained “limited access” to its systems, following a claim by the group that it obtained source code for the Bing search engine and Cortana voice assistant, according to Reuters.

The software giant had been tracking the activities of Lapsus$ — which it labels a “large-scale social engineering and extortion campaign” — for several weeks and provided some details on the methods of its attacks in a blog post late Tuesday. Lapsus$ had previously breached the cybersecurity defenses of Nvidia Corp. and Samsung Electronics Co., and this week also claimed to have gained access to the system privileges of Okta, the San Francisco-based company that manages user authentication services for thousands of corporate clients. 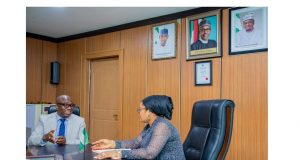 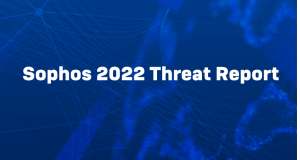 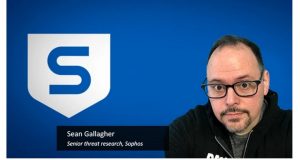 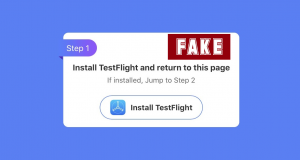 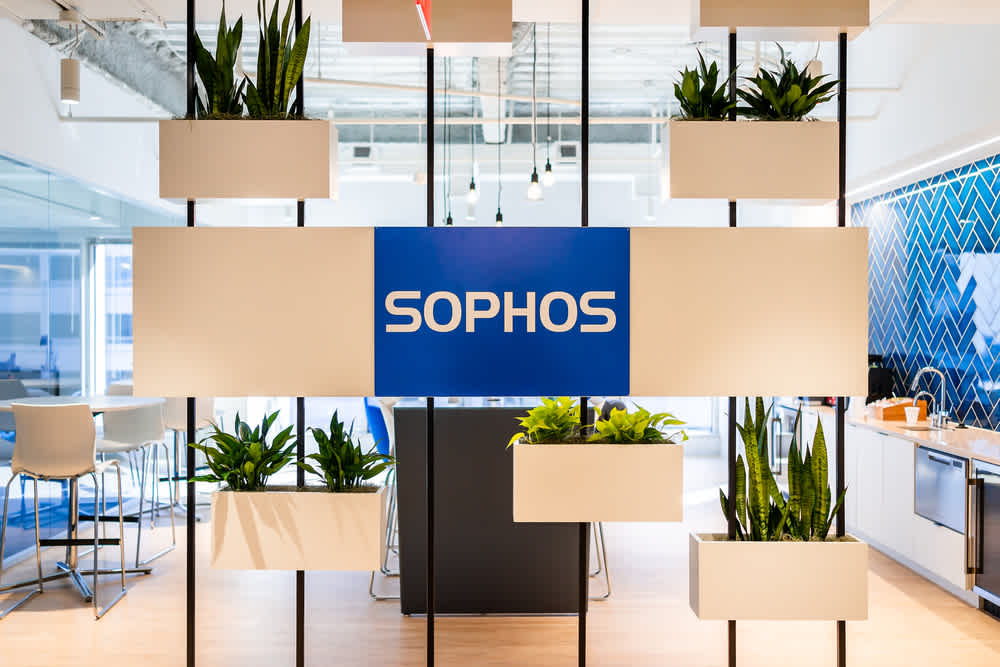 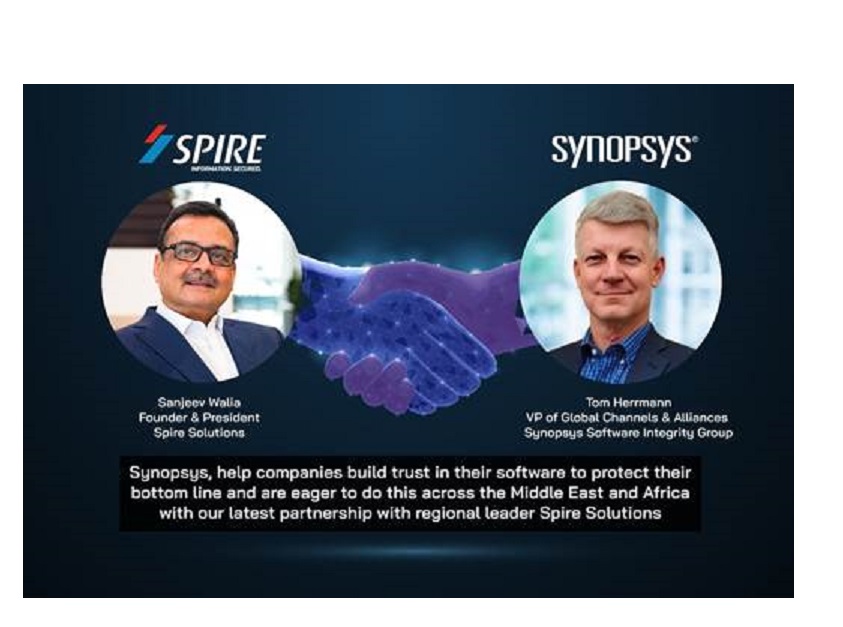 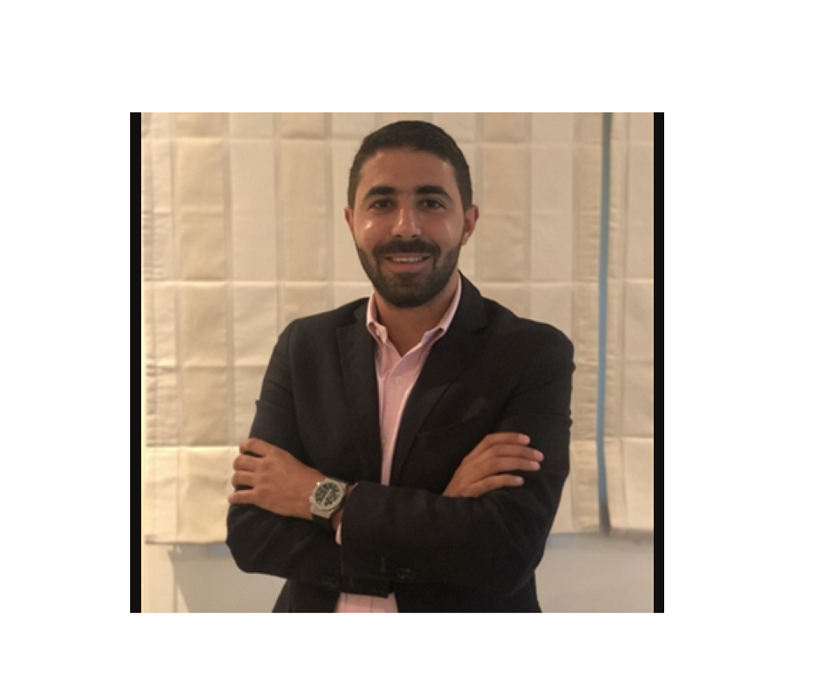 What did Binance CEO CZ say to Nigerians 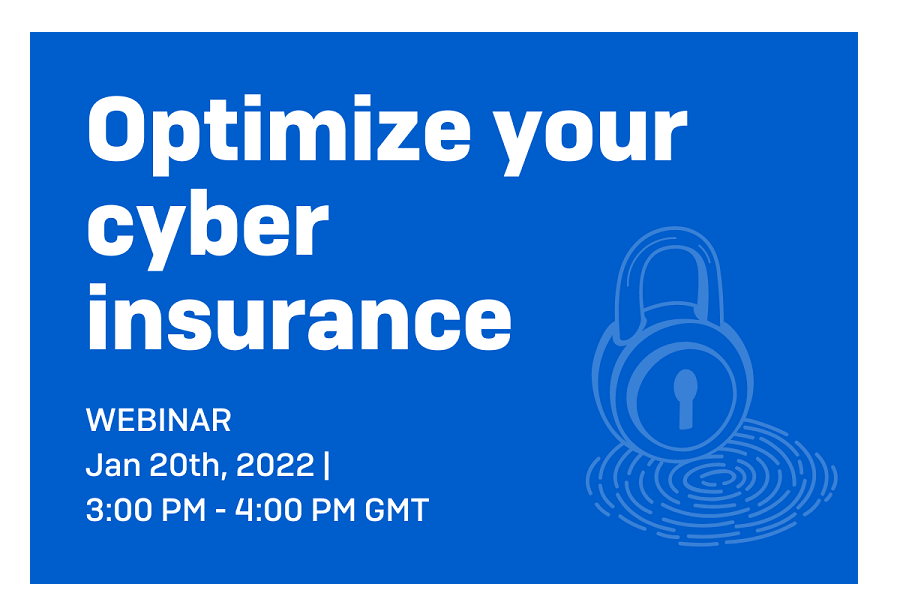 Sophos, a global leader in next-generation ...