NashStore, a Russian alternative to the Google Play store, is undergoing its first tests, according to people familiar with the development.

IT News gathered that the open source will allow users to continue to download Android smartphone apps that have been limited over Moscow’s crisis with Ukraine.

Reports have it that NashStore, which means “Our Store,” is an app that will work with Android smartphones and other devices.

It is also said that it allows users in Russia and some other former Soviet states to download, install, and update apps and pay for subscriptions similar to the Google Play store.

NashStore is compatible with Russian bank cards under the Mir payment system, which was created to circumvent earlier international sanctions and cut the country’s reliance on US payment platforms like Visa and Mastercard. 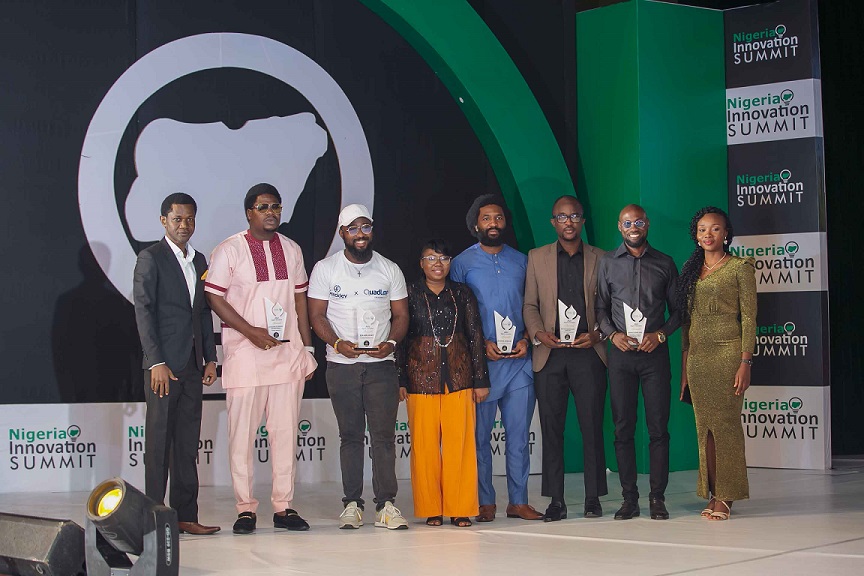 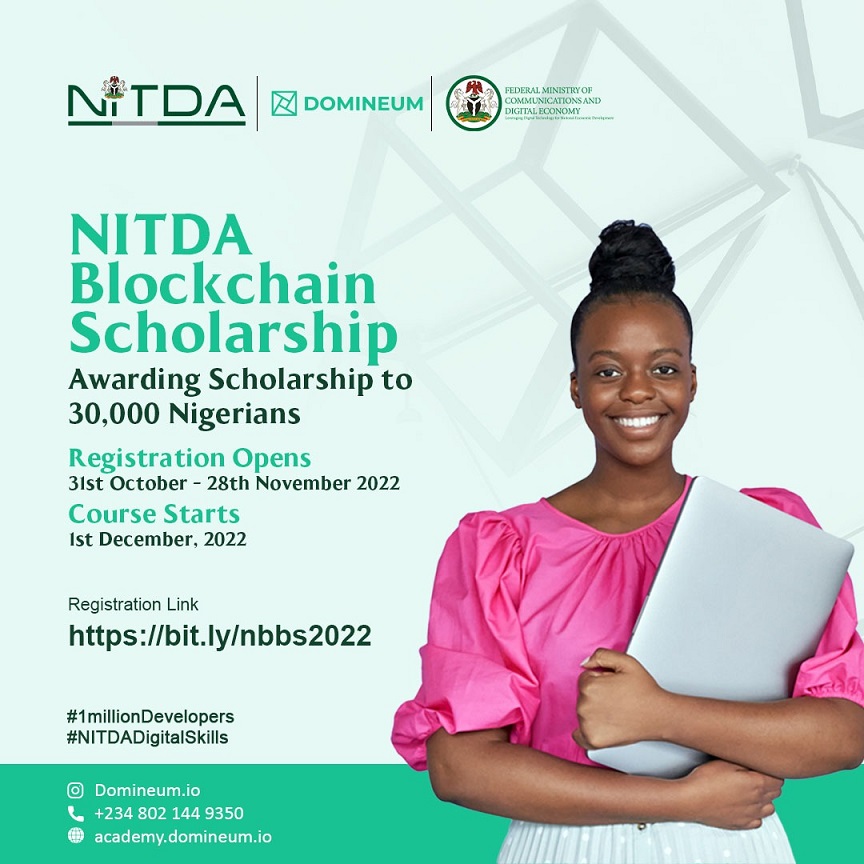 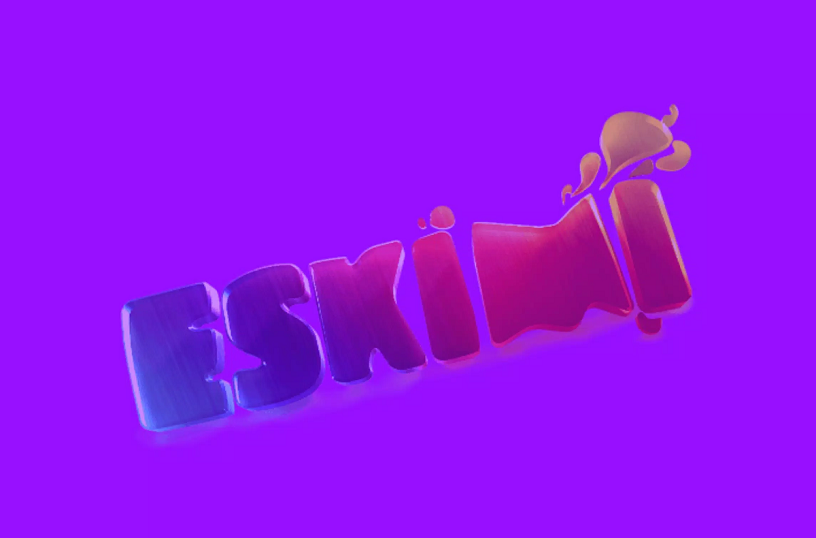 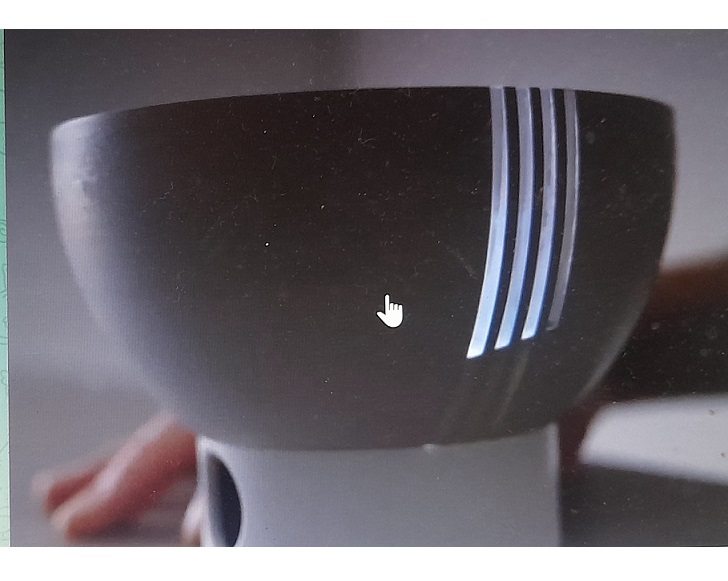 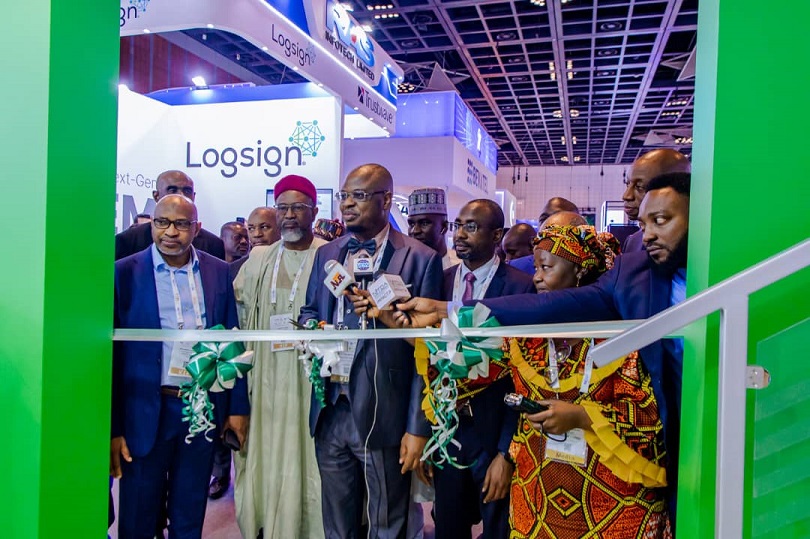