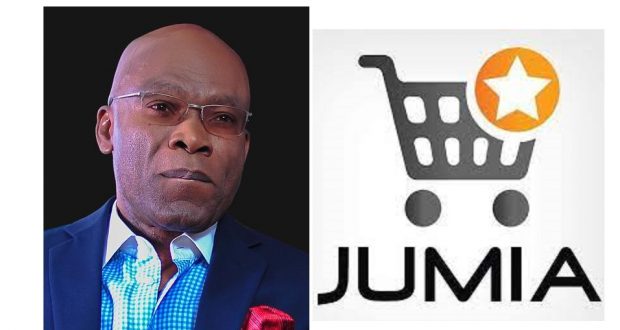 Confidential information from a few highly placed sources indicate that Chairman of the Zinox Group, Leo Stan Ekeh, is ramping up shares in Jumia indirectly for a possible acquisition

Jumia, one of the major e-commerce players in the African market, appears to be battling severe headwinds after its share price – which once traded at record highs of $59.96 tumbling down and currently trading at less than $5 – prompting speculations of a loss of investor confidence and a surprise takeover by Sub-Saharan Africa’s leading tech conglomerate, the Zinox Group.

In April 2019, Jumia had listed on the New York Stock Exchange (NYSE) with an eye-catching IPO which witnessed share prices opening at $14.5 and rising as high as $26. However, two weeks after, a damning report by Citron Research had accused Jumia of fraud, describing its stock as worthless. Specifically, the report had highlighted discrepancies in financials between investor presentations and SEC filings by Jumia, accusing its management of fraudulently inflating order numbers, while also labelling it a company burdened with inefficiencies.

Although Jumia denied any wrongdoing, the allegations from Andrew Left, founder of Citroen Research, resulted in a class-action lawsuit which Jumia recently settled out of court for $5m.

However, the debacle appeared to have seen investor confidence in Jumia take a huge bashing, with the likes of Rocket Internet and MTN Group, among others, exiting. Several reports and articles in local and international media also detailed how the company which prided itself as the continent’s first unicorn fell from grace and how Jumia’s misadventure had tainted the potential of African e-commerce.

Now, confidential information from a few highly placed sources indicate that Chairman of the Zinox Group, Leo Stan Ekeh, is ramping up shares in Jumia indirectly for a possible acquisition. Feelers say the serial digital entrepreneur, who is credited with pioneering e-commerce in Africa with his now-defunct BuyRight Africa over 12 years ago, is replicating the same strategy which he deployed successfully in acquiring Yes Mobile, a cosmopolitan high-value retail outfit, Ashour Corporation, a foremost telecommunications services provider headquartered in Dubai, UAE and more recently, Konga.

Ekeh acquired Konga, another latter-day e-commerce pioneer, at a dying stage in 2018 and turned it around to the point of profitability in barely three years, becoming the first e-commerce brand to achieve this feat which industry experts have termed a miracle. Confidential sources claim Ekeh is supporting Konga’s massive investment in technology, logistics with a recent investment of over N4b and other infrastructure, including acquiring the single largest warehouse in Lagos, Port Harcourt, Abuja and Onitsha not too long ago, with the brand also attracting concrete interest from a horde of potential investors.

The Zinox Chairman, a restless but very passionate e-Commerce enthusiast, is rumoured by sources to be keen on consolidating the e-Commerce brand with a presence in 15 African countries under Konga to actualize his great but very silent ambition to alter the destiny of Africans.

Efforts to reach Ekeh, who is believed to be on a foreign trip, proved abortive.

However, when contacted, Gideon Ayogu, Head of Corporate Communications, Zinox Group, stated that while nothing positive is impossible, it would be a surprising development if the Group is intent on acquiring Jumia, especially considering the huge work put in by the new owners and current management of Konga in repositioning the brand to its current impressive trajectory.

‘’I am yet to hear Mr. Ekeh speak of any such potential investment,’’ he added. 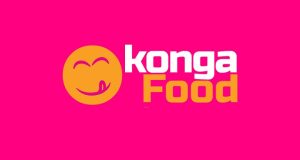 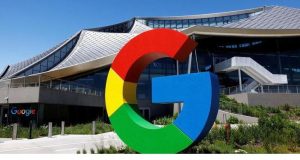 Google to file for bankruptcy in one country 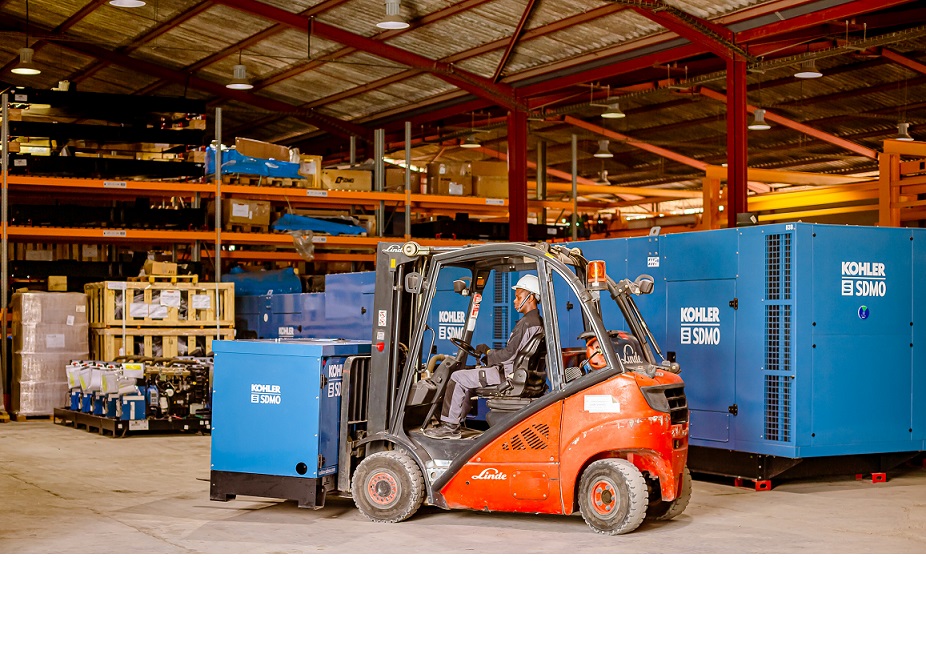 Statement says Bajaj will lead the ... 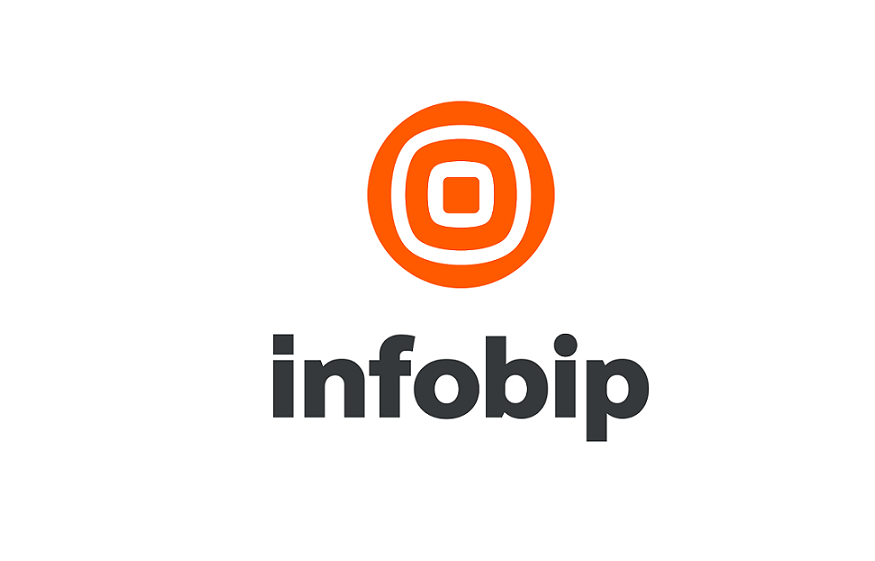 Waiting is over as Konga Food goes live Monday