The Independent National Electoral Commission’s (INEC’s) has said regarding the 2023 general elections that despite adoption of electronic transmission of results collation will be done manually.

INEC’s  Chairman of Information and Voter Education Committee, Festus Okoye revealed this weekend, confirming growing fears that the outcome of the forthcoming elections rests not on massive registration for voters cards but on the Commission because human interference often gives room to manipulations and alterations as experienced over the years in Nigeria.

He said  electronically transmitted results will be counted manually because “there is a marked difference between the transfer/transmission of results and the collation of results. Section 50(2) of the Electoral Act, 2022 gives the commission the absolute discretion to determine the mode and procedure of voting in an election and the transmission of election results.”

This revelation has unsettled some nerves as claims are rife that INEC has a major role in influencing the results of peoples’ choices in 2023, in terms of its constitution and impartiality. There are fears that any technology platform that is designed to send data but not count it, especially subjecting some part of the  process to human interference, is designed for rigging.

Speaking on AriseTV today, Samson Itodo, Founder of Yiaga Africa, said what Nigerians need to do is to ensure that the results transmitted from the polling units are the original results, as it is possible to change that with manual counting.

Regarding the recent elections in Osun and Anambra States, Itodo noted that “The law says we must make sure to transmit the accreditation data from the polling unit electronically. Now what we have seen in the last couple of elections is only the results sheets are uploaded on resolve viewing portal. The accreditation data is yet to be transmitted. So we must make ensure that in the 2023 elections, that the number of accredited voters for each polling unit is also transmitted from the polling units because that sounds as a check”.

Constitution of INEC is not for credible election

“About movements in INEC, I think  as a civil society when we’ve expressed our concerns about the composition and the constitution of INEC leadership. Clearly, there is an attempt by the political class, you know, to assault INEC independence to capture INEC as the case may be, and this is exemplified the way that the appointments into INEC has been managed.

David Hundeyin also told Arise TV recently that the outcome of the 2023 general elections will depend on the INEC.

He noted that PVC can easily be printed and handed over on the spot, but instead you have to wait for the famously efficient Nigerian govt to hand it over to you whenever it feels like. You see 92% PVC collection in Bauchi, but 65% collection in Rivers and no explanation is volunteered.”

Replying to Independent National Electoral Commission (INEC) @netgeria, Hundeyin said “It hasn’t solved the problem of multiple voting in the north where they simply vote without PVC anyway. We have two different sets of rules governing a single game on the same pitch, which makes the entire voting process invalid.

“On election day, card readers always end up mysteriously malfunctioning across southern Nigeria, stealing people’s franchise from them, while there is suspiciously high card reader functionality and network fidelity in the “Kardashian states.” I’m calling it what it is.”

“It is fraud. It is open voter disenfranchisement and it is systemic vote rigging before a ballot box is ever opened. I don’t care whether it’s a Goodluck Jonathan legacy or not. It’s a dumb idea and an awful system subject to execution by fraudulent and insincere people at INEC.”

“Nigeria needs a new voter management system in 2027. There is too much readily available, cheap and universally reliable technology for 80 million+ voters to be held to ransom by a dumb piece of plastic and a machine that doesn’t work. It is unacceptable.”

This smelt like a hatchet job as soon as she opened her mouth. @DavidHundeyin wasn’t having it… pic.twitter.com/dLs15jHUa8

In our earlier report, we noted that some 25 million people were captured by the two major political parties among over 80 million registered voters in the 2019 general elections. The youth believe that more than 40 million indifferent Nigerians who did not participate then and new registered voters can make a huge difference on the outcome of the 2023 general elections

The hope of many young people in the recent Permanent Voters Card (PVC) revolution is to register as voters for the forthcoming elections to overthrow of an old order in favour of a new system using the power of the ballot. 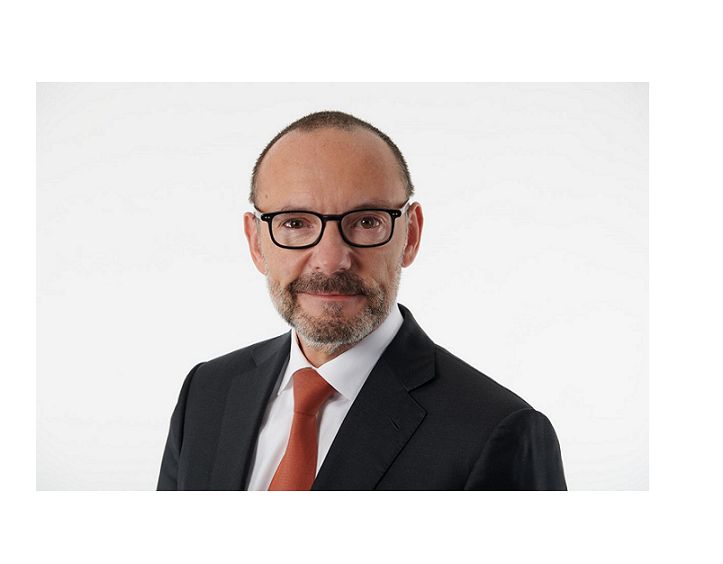 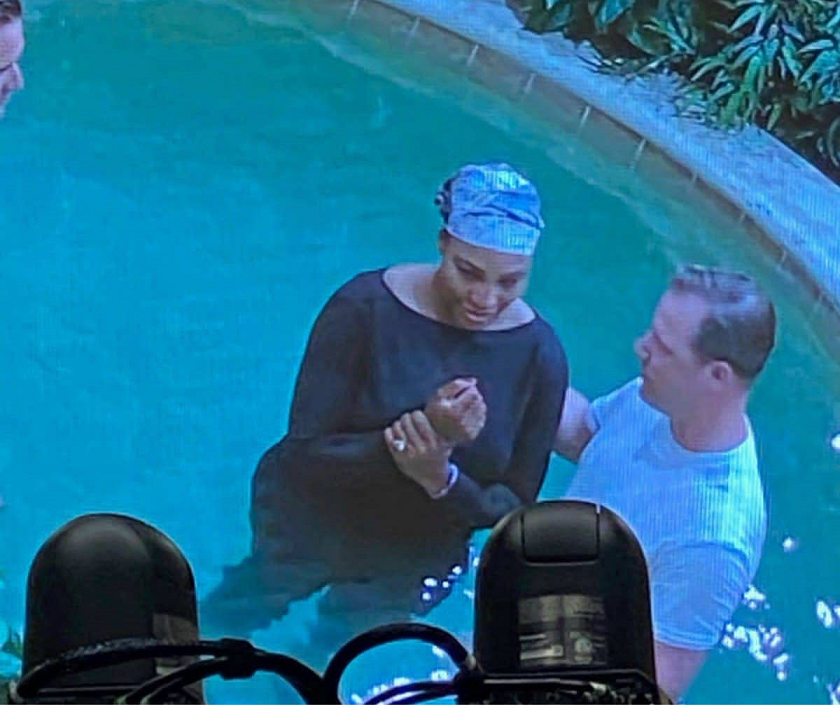 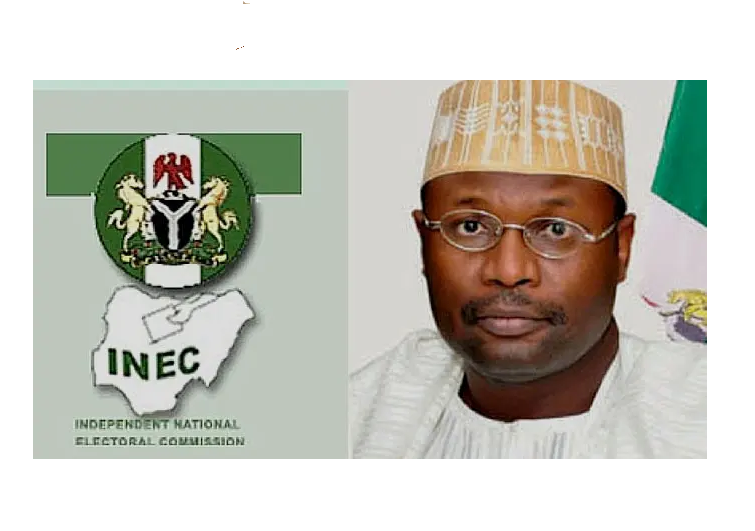 By Rukayya Sadauki. Advertisement   It ... 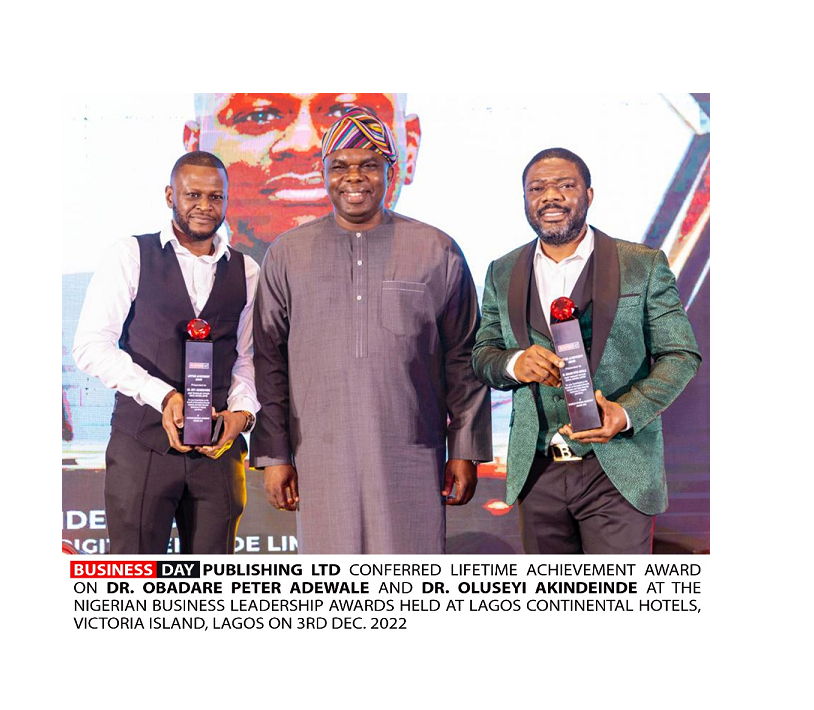