The Director General, NITDA, Kashifu Inuwa, CCIE with Directors, Head of units and other management staff of the agency in group photograph after the 2022 management retreat held in Lagos.

The Director General of National Information Technology Development Agency (NITDA) has said there is need to reshape the Agency’s future with collective leadership and individual accountability.

Kashifu Inuwa revealed this during NITDA annual Retreat held in Lagos recently. He implores heads of departments and units to always work with their team rather than in silos for the best idea to emerge.

DG mentioned that he has done a lot in democratizing the leadership by giving free hands for individuals to perform their tasks using their ideas and innovations.

According to him, this is the only way to train and duplicate leadership such that everyone takes responsibility for their actions and decisions, adding that part of their role as management staff of the Agency is to enable subordinates to gain perspective and content as well as to think and behave rightly.

“NITDA is winning today no doubt, as we are among the top Agencies in the country but that is not enough, we need to shape our tomorrow. If we think we are winning today and we are comfortable, tomorrow we would be forgotten because what helped us to win today will not help us win tomorrow,” he asserted.

The need to develop collective leadership skills and strategically position the Agency to consolidate on the present wins for a better tomorrow, and continuous dedication to the implementation of Strategic Roadmap and Action Plan (SRAP 2021-2024), developed two years ago, was extensively discussed at the retreat.

The regulator said it has resolved to consistently focus on prioritizing the needs of their stakeholders in formulating policies, programmes and regulatory instruments that will further boast developmental regulation role for a sustainable Digital Economy.

The management of the Agency also emphasized a bottom-up approach as a modified method to its stakeholders’ engagement going forward, and increase private sector contribution in the formulation of standards, guidelines and frameworks.

The two-day management retreat with the theme “Connecting the dots for an Accelerated Digital Future” had resource personnel that addressed the management staff on “re-imagining NITDA’s role in Achieving a Sustainable Digital Economy in Nigeria”.

A stimulating presentation by the president of ISPON, Chineneye Mba-Uzokwu, wherein he applauded NITDA’s giant strides in so many respects while admitting that the interactions he had with the management has further earned the Agency his loyalty and respect being the first time he will come in contact with a public institution that operates with a private organization’s mindset.

The second presentation titled: “An Understanding of the Regulatory Function of NITDA as a Developmental Agency in a Digital Economy” by Kolawole Osinowo, tasked the management on creative thinking exercise where groups were given tools to build and create their perception of NITDA as a development organization. It was a thrilling exercise.

The annual retreat has become a tradition in NITDA, stemmed from the management’s decision to upscale the performance of the Agency through review of the past activities, evaluation of current programmes and initiatives while strategizing for future implementation.

Another presenter, Dr Nwachuckwu of Unilag and one of the resource persons took the health talk where he mentioned the importance of balancing the work-life approach for a healthy lifestyle, stating the need for regular checkups. He also disclosed the need for exercise because a healthy lifestyle consists of exercise, eating healthy meals and resting well.

At the end, the management resolved to continue to build trust with existing stakeholders while expanding frontiers of stakeholder’s engagement within the eco-system.

The Agency will continue to innovate, put people first and be professional in conduct as stated in its core value. 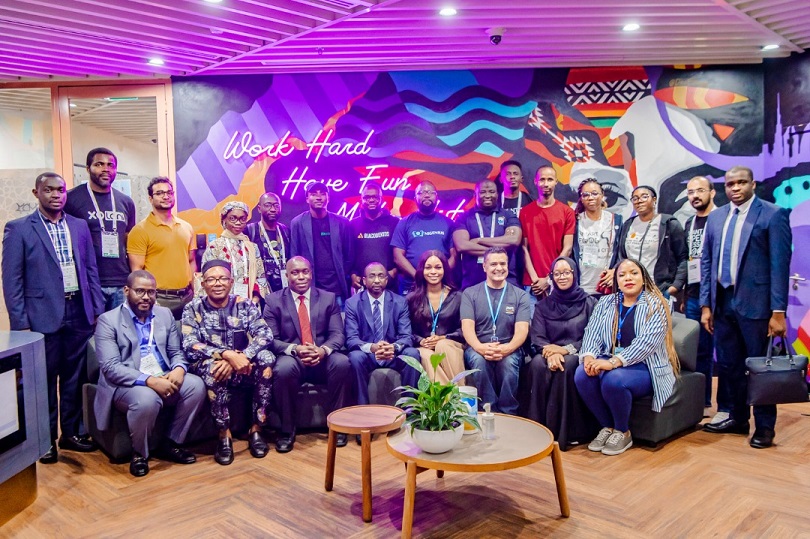 IT News Nigeria: Advertisement As part ...

IT News Nigeria: Advertisement The Director-General ... 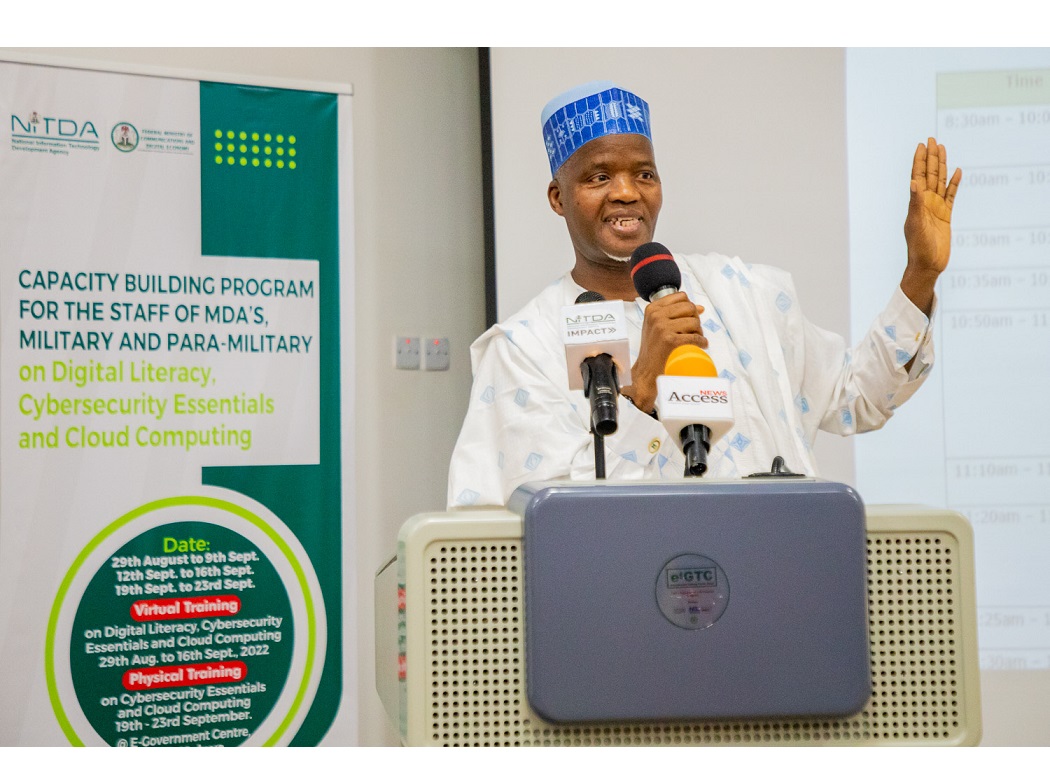 NITDA says it is intensifying efforts ...