Coinbase has announced in an SEC filing Tuesday it would lay off about 20% of its staff (around 950 employees) amid an ongoing crypto winter. The company has already cut 2,110 employees since June 2022.

According to layoffs.fyi, the tech industry saw approximately 151,600 job cuts through 2022, with crypto cuts contributing to 6.2% of the total.

Last week, crypto exchange Huobi also confirmed that it plans to cut another 20% of its staff after laying off 300 employees last year. Crypto lender Genesis recently laid off 30% of its staff, leaving 145 people after an additional 20% cut.

How to survive the last week of January on a budget 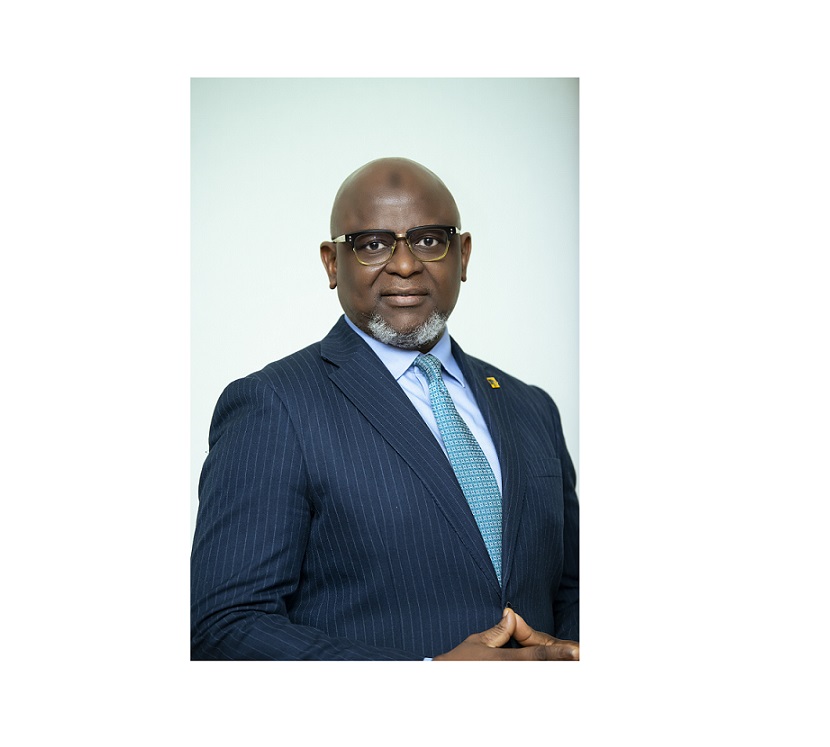 It was glitz and glamour as ... 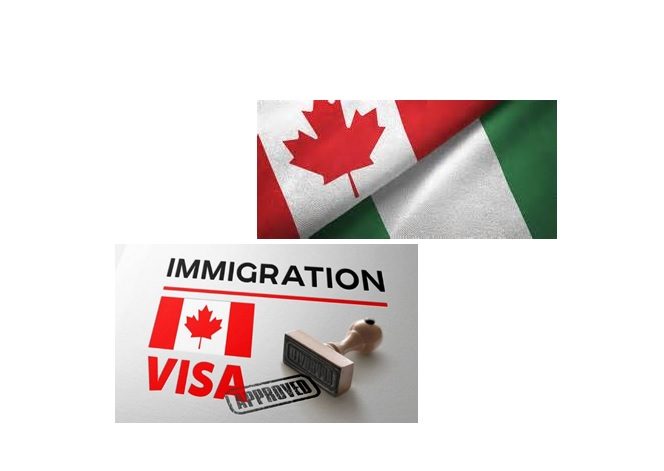 Canada’s Ministry of Immigration, Refugees and ...

By Farouk Mohammed Advertisement The 2022 ...