The end has come for Stadia, Google’s cloud gaming platform. It is time for reflections on what the tech giant did right or wrong. Recalled, Google announced in late September 2022 that it would pull the plug on Stadia after failing to entice enough users, and Wednesday marked the platform’s last day.

Hugo Magalhães, Project Manager at SAFe Agilist said ‘fake it till you make it‘ which used to be widely used expression in Silicon Valley is outdated. It may have worked in the 70s and 90s, in the romantic era when the “Big Techs” was being created in garages or at Standford dorms. But today it doesn’t fit anymore.

Yesterday, Google shut down Stadia, a cloud gaming platform. Technically, it worked perfectly, but it was far from being the “Netflix of games” as it promised to be.

Added to that, in an even bigger and recent fall. Theranos has made it truly clear that this strategy no longer works. I learned details about how the company was born, grew, and died in the excellent series called “The Dropout” (available at Hulu in US or Star+ in Brazil) and in the book “Bad Blood” written by the journalist who denounced the company. Both are highly recommended, not only for entertainment but also for the lesson learned.

According Leke Apena , sad to see Google Stadia go the way of the Dreamcast and other gaming consoles that were dead on arrival. What killed it, in my humble opinion, is the lack of exclusive, AAA gaming titles and its failure to justify its existence.

Rahul Nath    was futuristic. He said “Developers recruited in what was essentially the 11th hour had no choice but to work with technology years in the making. This order of events created discordance between google engineers and gaming hires, the latter of whom quickly discovered where the corporations priorities lay, that google operated as a tech company first and foremost hardly helped”.

I am not a skeptic but learning from history , we can see how complex it can be to make games. It is not as simple as hire X amount of people and get them to make a game within a company that has no experience in making games.

Underpromise and overdeliver when it comes to audiences. However the trend we do not seem to learn from is over promising and under delivering.

This video is timely because of all the metaverse hype. The metaverse does not exist yet . Let it take its time growing organically instead of looking to force fit solutions into problems that do not exist.

I am a big believer in cloud gaming and perhaps Stadias aspirations were way ahead of its time but I do see cloud gaming as a future, just not the present. Similarly, to organisations outside of games who are incoming towards the metaverse hype, invest some time in talking to gamers and you may realise that your metaverse project looks like a badly rendered 3D game for 1990. The metaverse will happen, in steps, maybe many years down the line. I just hope that the rush towards getting there does not create an entire generation of skeptics who are burnt with bad low quality experiences.

This is not to say we should not be excited about the future. But we should move towards it responsibly.

Tom Dexter  said whilst its user base was reportedly small, meaning that playing a game like Destiny 2 was often frustrating, using it as a single-player platform has been great. I could seamlessly move from one screen to the next and never have to download updates. At times some of the games on Stadia have performed better at launch than on other platforms. I can genuinely say that for me it had everything I wanted from a platform and I’m sorry to see it go. I’ve had the joy of completing many AAA titles on the platform as well as some great indies. Stadia, you will be missed

Alex Klein    said  on the one hand, I clearly get that business is business, and if a product doesn’t do well in the numbers game, it’s got to go. However, even with my limited knowledge of what went on behind closed door that led Phil Harrison to come to this decision, I can’t see how we got here.

Everywhere you look, there’s articles about cloud gaming being the wave of the future. I don’t need to link articles to make my point, it’s obvious that games continue to push the envelope and it’s hard for most gamers to keep up.

Being able to play basically any game you want on any hardware (with exception of console or PC exclusives), is a gamer’s dream. And Stadia was FAST, I mean, games loaded almost instantly for me compared to other platforms I’ve tried.

The point of my post is this. Whatever technology Google was using to power Stadia, I hope to see it repurposed in the future – whether by Google themselves or licensed elsewhere. Gamers don’t want to want for games to load, this is a give in – and Stadia seemed to do this best.

I see gamers willing to pay, even higher than what’s been the norm, for monthly fees for a platform that’s fast and has popular games – and Stadia was getting there. I’m really sad to see it go.

Hopefully other companies out there will take note. Matching gamers with their games is a no-brainer cash grab – so what went wrong here? What am I missing?

Reacting to fans and friends’ show ... 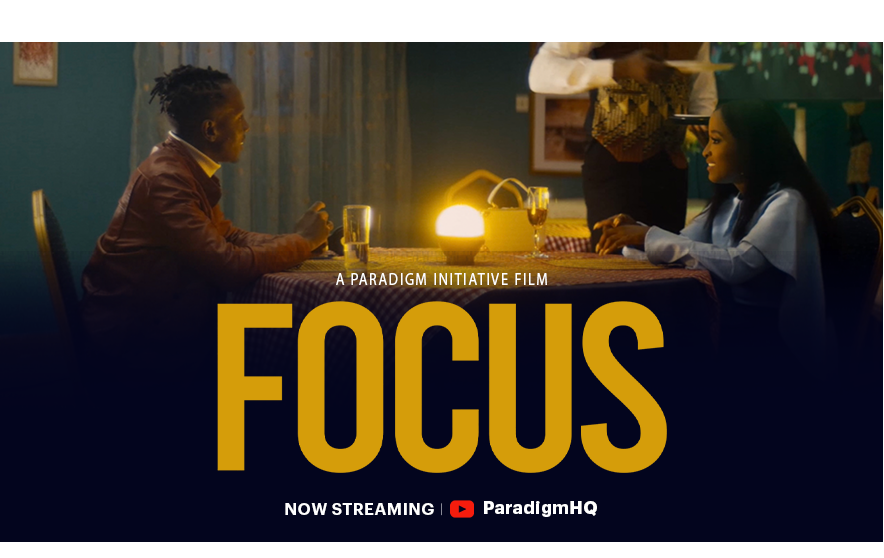 The PARADIGM INITIATIVE has created a ... 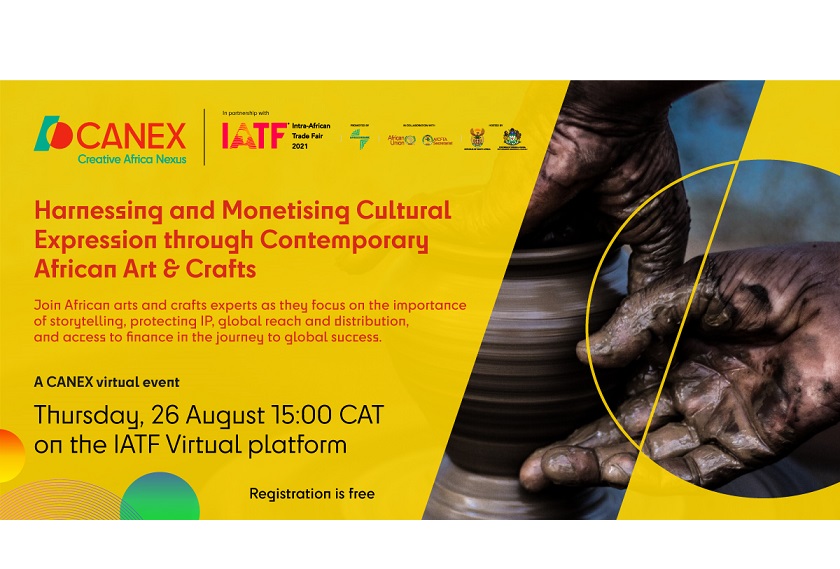 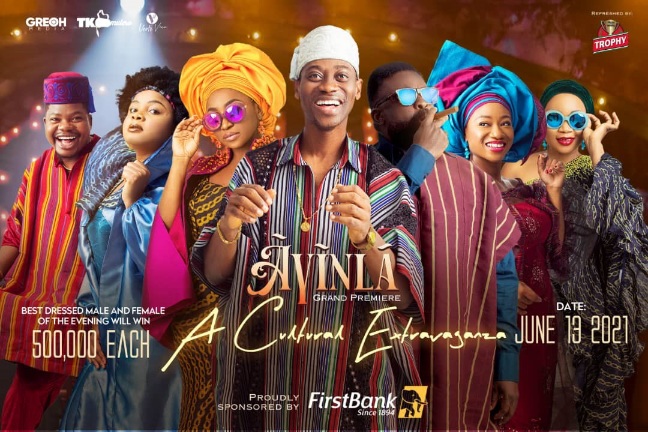